Once again, climate change fearmongers are at the mercy of the weather, eagerly shoveling alarmism into the news cycle surrounding a potentially “historic” East Coast blizzard. 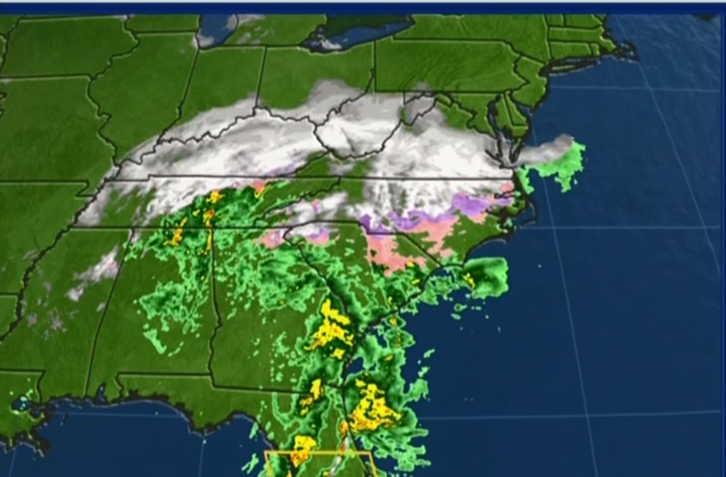 Romm is a senior fellow at the Center for American Progress (CAP), a left-wing organization that George Soros gave $11,671,376 to between 2005 and 2014. CAP publishes both the Think Progress and Climate Progress websites.

On Climate Progress, Romm argued that climate change is connected to the storm threatening to drop two feet of snow on Washington, D.C.

“Human-induced climate change, especially warming-fueled ocean temperatures, are super-charging the amount of moisture in the atmosphere the storm will dump on us,” Romm insisted. He included similar claims from well known warming alarmists Michael Mann and Kevin Trenberth.

Trenberth, the former head of the Climate Analysis Section at the National Center for Atmospheric Research, likewise said climate change was up to “half” responsible for warmer oceans and an increased water vapor retention in the atmosphere.

Romm took those claims as proof that “Superstorm Snowed-In” (as he calls it) is “able to sweep in vastly more water vapor thanks to human-caused warming.”

“While critics like to claim that these massive winter storms are evidence against climate change, they are actually favored by climate change,” Romm claimed.

But like many climate alarmists, Romm left out a major part of the story. Marc Morano, the head of Climate Depot, recently debunked a similar claim from Slate magazine. Like Romm, Slate had made dramatic predictions based on the warming of the oceans.