Stephanie Stone is the Capital Area Regional Coordinator with Students for Life of America. A native of the Pocono Mountains, Stephanie is graduate of The Catholic University of America with degrees in Politics and English. Her passions include traveling, brewing beer, and reading Jane Austen! 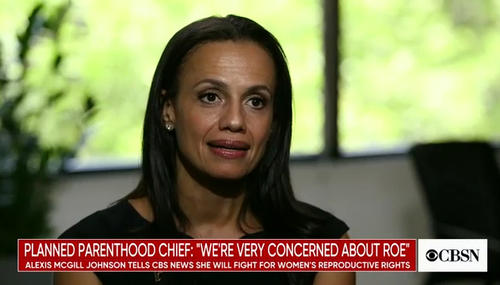 How Critics of Jordan Peterson Showcase the Media’s Ghoulish Character 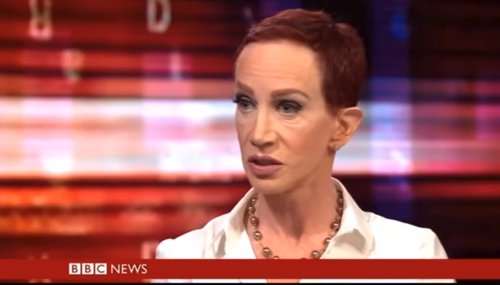 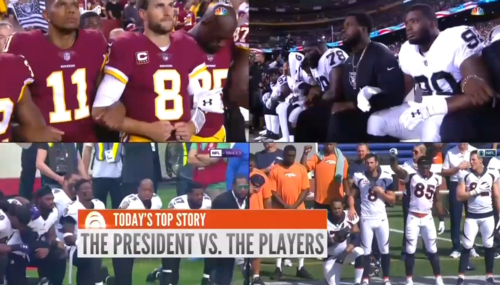 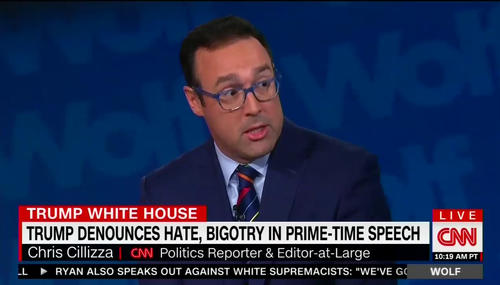 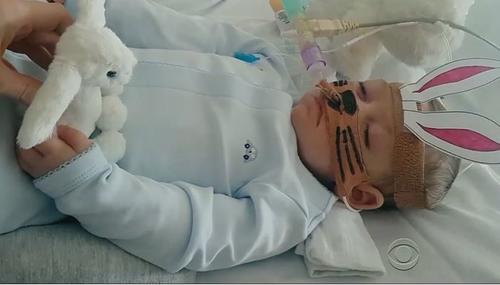 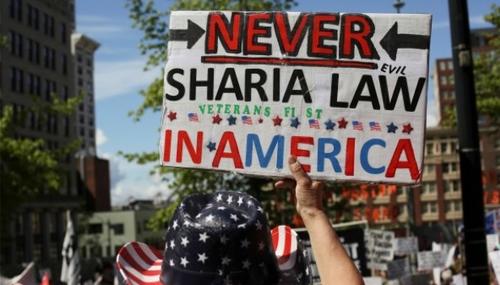 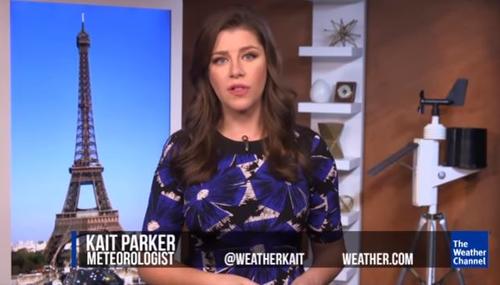 Just Tell Me If It's Raining: Weather.com Loses It Post-Paris Decision 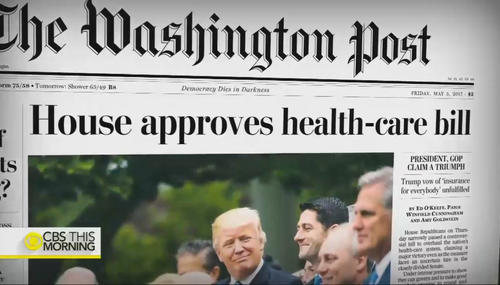