Facebook Unsure If It Will Ban People From Using Its Currency

Social media has banned and censored people from using its products. What will happen when social media companies create other everyday products — like money?

During two hearings in the House and Senate on July 15 and 16, senators and congressional representatives came down on Facebook’s newest initiative, the cryptocurrency Libra. Rep. Sean Duffy (R-WI) asked Facebook’s cryptocurrency lead David Marcus whether or not people could be banned from using Libra or Facebook’s new wallet product, Calibra. Marcus responded with the disheartening, “I don’t know yet.” 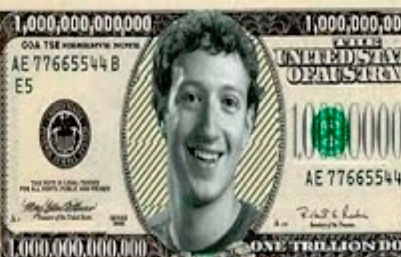 Facebook recently created a Dangerous Persons and Organizations list. These people are permanently banned from using the platform, along with other Facebook platforms such as Instagram. So far, six people and one organization have been put on this list: Milo Yiannopoulis, Paul Nehlan, Louis Farrakhan, Laura Loomer, Paul Joseph Watson, Alex Jones, and Infowars.

Duffy asked, “Can Milo Yiannopoulos or Louis Farrakhan use Libra?” While Marcus answered initially that he did not know, later he responded that “thoughtful and appropriate” regulations would be put into place for Libra.

Marcus later told the Daily Beast that anyone who was “engaging in lawful activity” could use Libra.

Duffy told Marcus, “The thoughtful answer would be ‘As long as you abide by the law, you can use Libra,’ but that isn’t the answer you’ve given me, which gives me great pause.”

Facebook overall did not merit the trust of the Senate or the House, based on the hearings. In the 220-minute long Senate meeting, trust was mentioned on average every two minutes, according to The Next Web. Senator Sherrod Brown (D-OH) stated that “Facebook doesn’t deserve our trust.”