Facebook has started banning foreign advertisements related to Ireland’s referendum on its Eighth Amendment, the constitutional amendment that bans abortion in the country.

The Irish Times reported that on Tuesday, Facebook issued a statement announcing the ban on the ads.

“Today, as part of our efforts to help protect the integrity of elections and referendums from undue influence, we will begin rejecting ads related to the referendum if they are being run by advertisers based outside of Ireland,” the statement said. 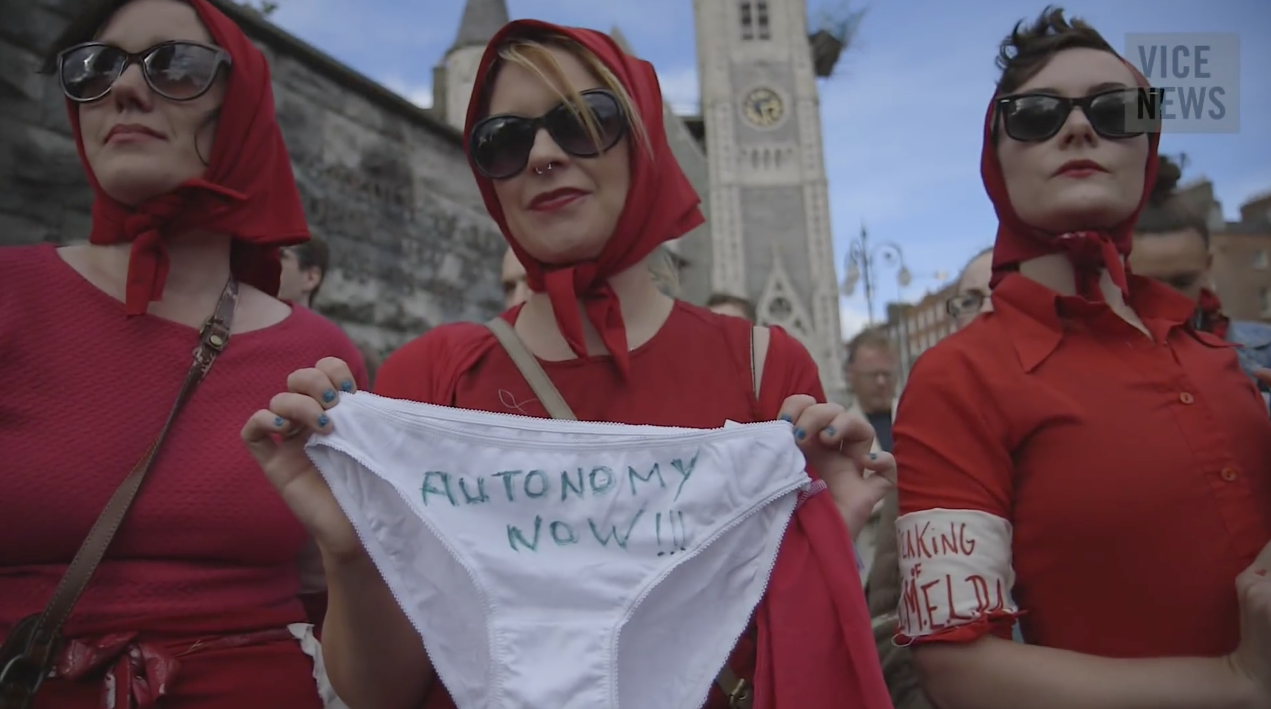 “We understand the sensitivity of this campaign and will be working hard to ensure neutrality at all stages. We are an open platform for people to express ideas and views on both sides of a debate. Our goal is simple: to help ensure a free, fair and transparent vote on this important issue,” Facebook continued.

According to the Associated Press, the ban on foreign advertisements is amid concern over North American groups trying to influence the vote.

Another report by the Irish Times explained that ban will be enforced through “machine learning and good old fashioned people power.”

In its statement, Facebook also unveiled a “view ads” feature that will allow Irish Facebook users to see all of the ads run by an advertiser.

In the United States, Facebook will allegedly soon require people wishing to run election-related ads to enter in a code, on a postcard, to prevent foreign interference.

The Eighth Amendment will be voted on on May 25.