Snapchat and Instagram have restored users’ ability to use GIF library GIPHY after the discovery of a racist GIF sticker caused the companies to temporarily disable the service.

According to TechCrunch, both companies briefly pulled GIPHY from their platforms in March after learning of a racist sticker in GIPHY’s database. One user on Twitter reported that when she searched for the word “crime,” she discovered a sticker that used the n-word, used a “crime death counter,” and featured a monkey. 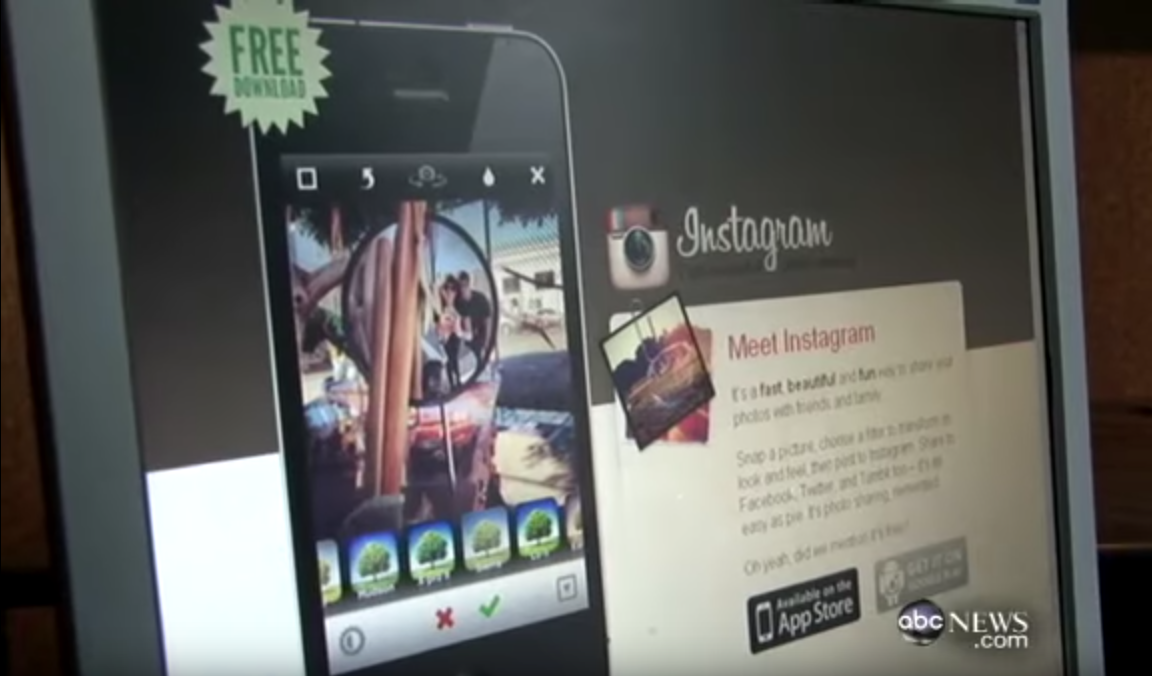 At the time, Snapchat told TechCrunch, “As soon as we were made aware, we removed the GIF and have disabled Giphy until we can be sure that this won’t happen again . . . while we wait for Giphy’s team to take a look at it.” An Instagram spokesperson also told TechCrunch, “This type of content has no place on Instagram. We have stopped our integration with Giphy as they investigate the issue.”

Before the incident, GIPHY already had an outright prohibition on “Hate Speech” outlined in its community guidelines. The guidelines define hate speech as GIFs that “slander, demean, or belittle another group or person based upon their race, religion, gender, or sexual orientation. Those are a definite no.”

In a statement to Mashable, GIPHY blamed a “bug” in their “content moderation filters” for allowing the sticker to slip through and offered an apology “to anyone who was offended.”

GIPHY also promised to a review of “every GIF sticker by hand.” It reportedly reviewed every GIF in its database four times.

A spokesperson for Snapchat told TechCrunch the company worked with GIPHY in order to change GIPHY’s moderation practices.