CBS Stunned By Climate Change 'Inconvenient Truth...On The Way To The Apocalypse'

Thursday's CBS Evening News was practically shocked by a fact that threatens the agenda of radical environmentalists – global temperatures have simply not risen in 15 years. Scott Pelley trumpeted how "on the eve of a major new report on climate change...a surprising discovery." Mark Phillips hyped that "another inconvenient truth has emerged on the way to the apocalypse....the global atmosphere hasn't been warming lately."

The correspondent spotlighted how "since 1998, while the amount of greenhouse gases continued to rise, the air temperature hasn't." He also pointed out that this development "makes the task for the world's majority of climate scientists...more difficult. For the skeptics, it's ammunition." [MP3 audio available here; video below the jump] 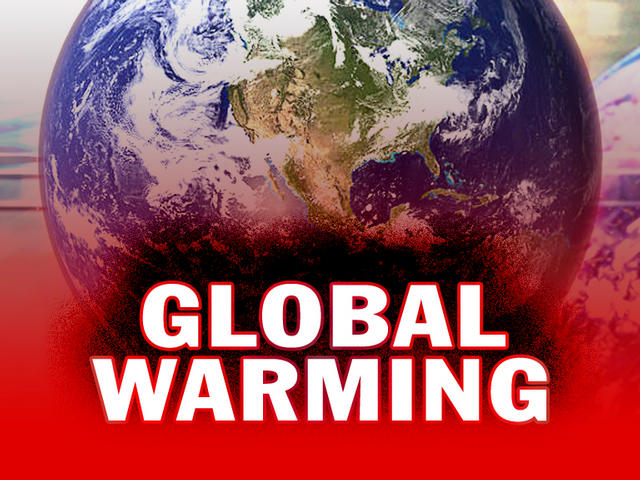 In a document published after a rebellion by more than 40 of its fellows, the Royal Society's new guide to climate change says there is greater uncertainty about future temperature increases than it previously had suggested.

As you might imagine, the following report from Britain's Times has climate realists all across the globe buzzing (subscription required):