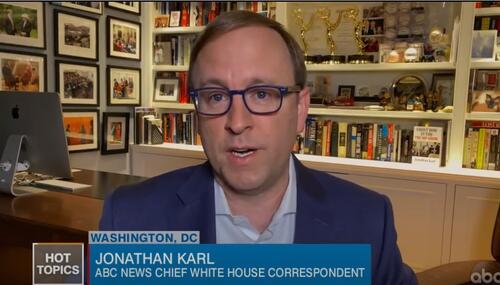 ABC’s Jonathan Karl gave an interview to Mediaite and demonstrated the notion of cognitive dissonance. He finds it unfortunate that people think the press acts as the Resistance to Trump, and yet, he wants to reverse his negative take on CNN White House shrieker Jim Acosta in his reporter’s memoir, insisting on reflection that Acosta’s bombastic approach has been “vindicated.” 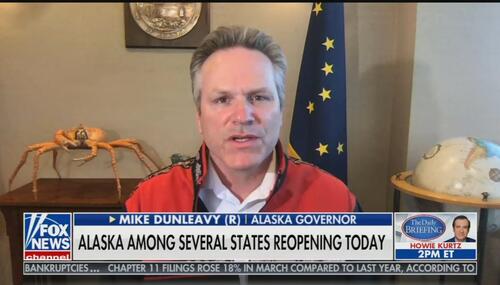 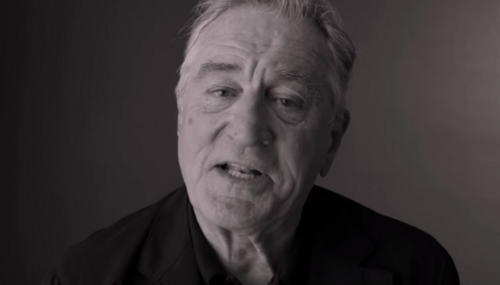 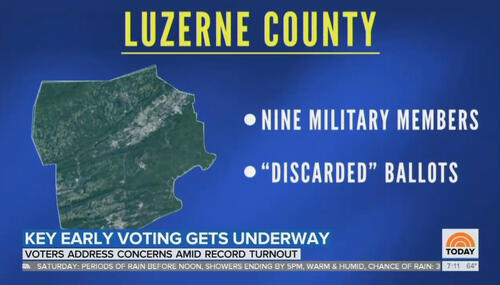 On Thursday’s MTP Daily, MSNBC anchor Chuck Todd falsely sneered that President Trump was “making up” a story about military absentee ballots cast for him being thrown in the trash by election officials in Pennsylvania. Todd even accused the President of “gaslighting the country.” However, on Friday morning, NBC’s Today show reported that the story was not only completely… 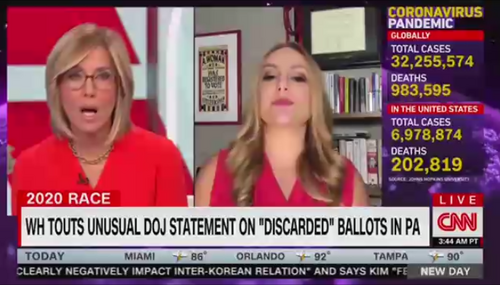 CNN's New Day energetically dismissed the significance of nine military ballots, seven of which were identified as being for President Trump [the two others apparently still sealed], having been found discarded in a Pennsylvania dumpster. Co-host Alisyn Camerota conducted an echo-chamber conversation with CNN election analyst Jessica Huseman. The pair took turns downplaying the… 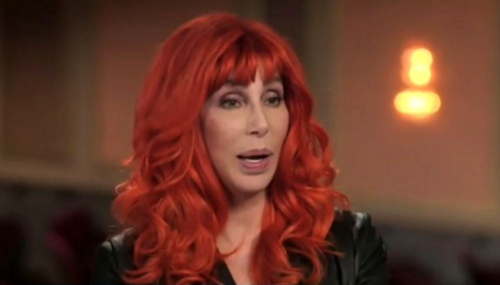 Like many other liberal performers in Hollywood, Cher -- whose full name is actually Cherilyn Sarkisian -- has been losing her mind as the November 3 presidential election has drawn ever nearer and taking her unhappiness out on Donald Trump. Her latest attack on the President came Wednesday, when the wealthy 74-year-old actress and singer tweeted that if the “Supreme Leader” won a second term… 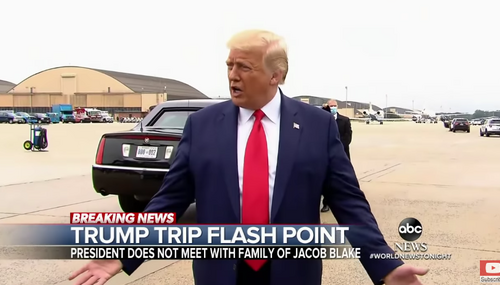 New York Times reporter Trip Gabriel made the front page on Thursday by warning about a “Trump ‘Bubble’ In the Suburbs Of Milwaukee,” painted a picture of the "segregated" suburbs heeding the president’s "racist messaging" by refusing against all sense of decency to support… 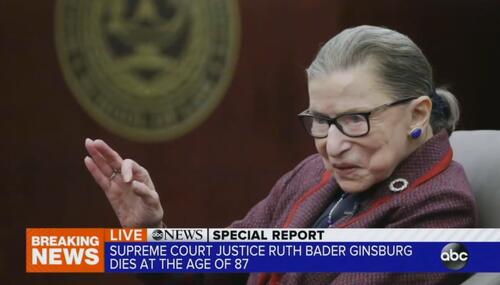