Curtis Houck
Unfortunately for the liberal media, it’s become a routine for White House Press Secretary Kayleigh McEnany to shred them for their years of biased reporting and daily shenanigans. On Friday, CBS News Radio’s Steven Portnoy found himself on the receiving end after he wondered what crimes the President thought were committed in “Obamagate.” Like she’s done… 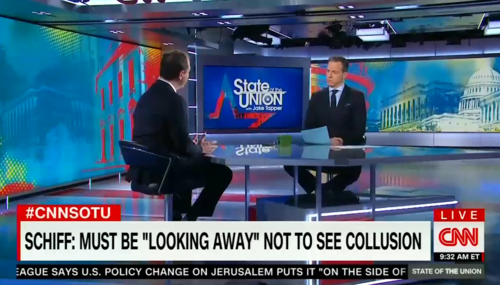 Bill D'Agostino
For nearly two years, CNN eagerly offered itself up as a platform for House Democrat Adam Schiff and former Director of National Intelligence James Clapper to claim there was “significant evidence” of collusion between the 2016 Trump campaign and Russia. But after the May 7 release of transcripts in which numerous top-level Obama officials admitted they’d seen no evidence of… 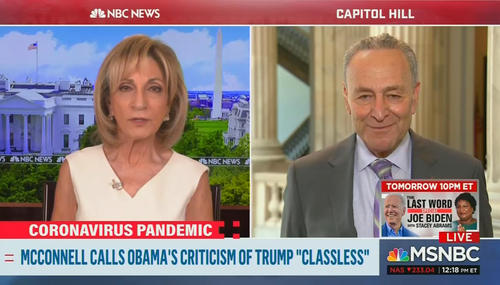 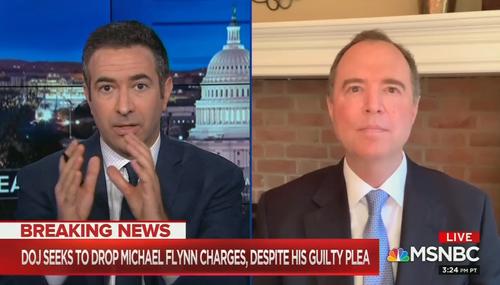 Alex Christy
During the early part of the Trump Administration it was not uncommon for Intel Committee Chairman Adam Schiff to tell every TV camera and sympathetic journalist he could find that it was beyond doubt that Trump had colluded with Russia during the 2016 campaign. But recently released transcripts showed former Obama officials, despite their public proclamations to the contrary, had no such…

Mark Finkelstein
Got those quarantine blues? Here's something to brighten your day! Joy Reid treated us to a trifecta of goofs and questionable calls on her MSNBC show this morning. 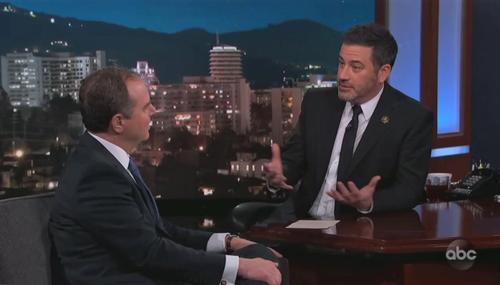 Tim Graham
Adam Schiff is the congressman of Hollywood, and in Hollywood he can do no wrong as he wages war on President Trump. For proof, look no further than the slobbering interview granted by ABC late-night host Jimmy Kimmel on February 24. Kimmel made the point several times that Schiff was “our local congressman,” and had an office “right down the street” on Hollywood Boulevard… 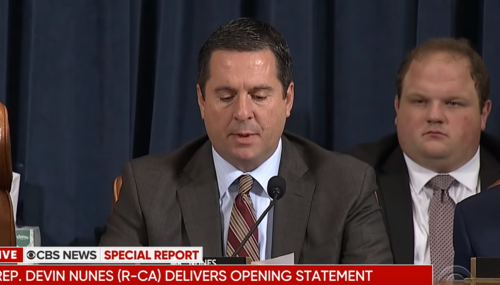 Clay Waters
Well, the big lead story in Friday’s New York Times shouting “House Is Warned Or Russian Effort To Bolster Trump,” has been challenged by a national security official cited by CNN’s Jake Tapper. But don’t think the Times is done trying to resuscitate the Russia controversy as a cudgel against Trump. The paper reported petulantly on Richard Grenell, ambassador to… 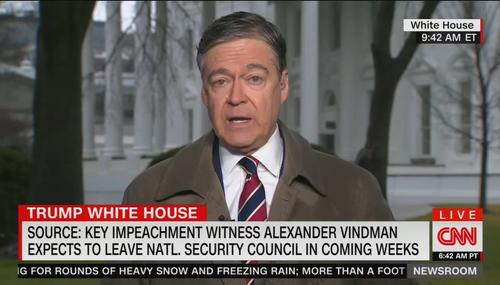 Alex Christy
CNN White House correspondent and self-appointed guardian of the truth John Harwood joined CNN Newsroom co-host Jim Sciutto on Friday to baselessly speculate that President Trump may open up "full-scale investigations" into Adam Schiff and Mitt Romney as revenge for their roles in his impeachment. 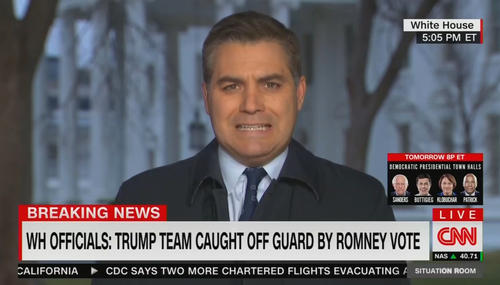 Curtis Houck
Picking up from Nick Fondacaro’s item on some of CNN’s initial reactions to the Senate trial coming to an end Wednesday afternoon, the Jeffrey Zucker-led circus continued into The Situation Room. Most notably, Fake News Jim hailing Senator Mitt Romney (R-UT) and seven panelists ganging up on former Senator Rick Santorum (R-PA) over, well, how one could act on principle and not want to… 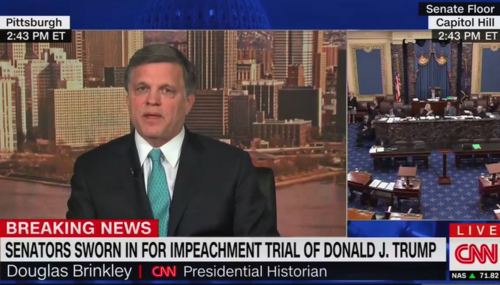 Brent Bozell and Tim Graham
As the Trump impeachment effort inevitably burns out on the ash heap of history, Democrats are left to argue that if this president is left unchecked, if he’s not removed from office, he’ll “do it again.” He’ll pressure foreign governments to investigate the business dealings of the Bidens, which is a “threat to national security." But a Democratic House… 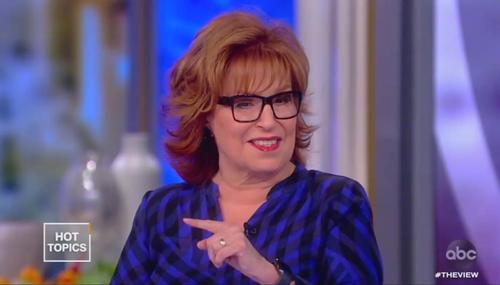 Kristine Marsh
Tuesday, Joy Behar shared her selfish wish that tonight’s State of the Union address would turn chaotic with President Trump going “completely nuts” over impeachment. The co-host of The View also hoped Democrat House Managers would openly mock the President during his speech. 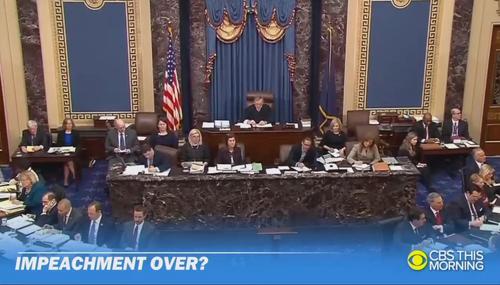 The Impeachment Media Impeaches Its Credibility

Jeffrey Lord
Over at The Wall Street Journal, columnist Kimberley Strassel has laid out in  specifics the gross abuse of power by House Democrats in the impeachment charade. Strassel says, in part, this: "They hid the identity of the original accuser, denying Republicans and the country the ability to judge his motives."

Curtis Houck
Less than an hour after CNN’s Situation Room host Wolf Blitzer conceded Thursday that “Democrats look like they’re in trouble,” the Erin Burnett OutFront panel lambasted CNN’s beloved 2020 Democrat and Senator Elizabeth Warren (D-MA) for a question that many deemed over the line about the legitimacy of the Supreme Court and Chief Justice John Roberts. 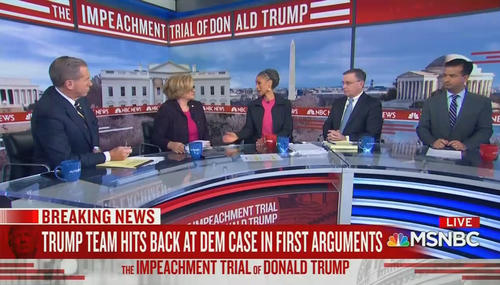 Curtis Houck
Just like with CNN, MSNBC spent Saturday afternoon doing their best to refrain from using positive descriptors when talking about day one of President Trump’s legal team, instead calling their brief presentation as having included “a little false flag,” not substantive, and “weak tea.”