More in the cross-post on the MRC's NewsBusters blog.

At the top of the 9 a.m. ET hour on Friday's NBC Today, co-hosts Al Roker, Tamron Hall, and Natalie Morales came up with an odd imaging of a 2008 meeting between Hillary Clinton and Barack Obama following the bruising Democratic primary. Roker joked: "Well, during that date, they did play Kenny G. That really helped." Hall added: "No, no, they played Kenny G. Bill Clinton came in with the sax as Kenny G."

Hall confessed: "We fantasize a lot around here." Roker remarked: "We're just in our little world." Morales chimed in: "And they drank bottles and bottles of Chardonnay and then everything was okay." 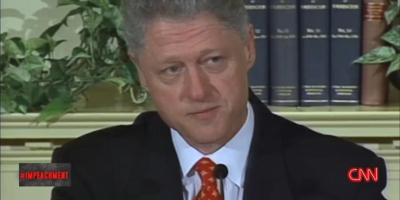