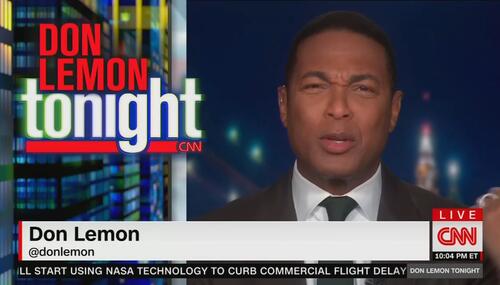 According to a Fox News Digital report Tuesday, the sexual assault accusations against CNN’s Don Lemon is expected to land in court sometime in January 2022. This development came just as allegations of sexual harassment were raised against Lemon's close friend and fellow CNN prime time host Chris Cuomo last week. 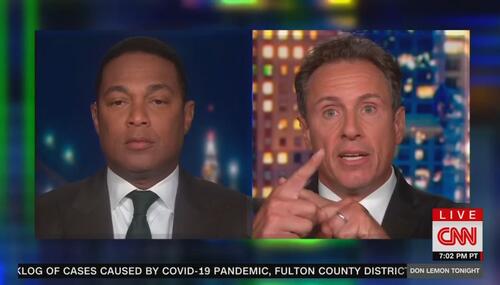 In one of the least self-aware or most disingenuous segments on CNN in a long while, the Tuesday night handoff between Prime Time host Chris “Fredo” Cuomo and late-night host Don Lemon featured the pair suggesting their network had high standards for journalistic ethics that far surpassed those at Fox News. They also suggested that they would never put out lies about people because…

After spending their Monday handoff disgustingly injecting race into the Gabby Petito murder case, CNN hosts Don Lemon and Chris Cuomo finally addressed the Border Patrol “whipping” fake news scandal together Tuesday night. Of course, Lemon ignorantly suggested the images were an example of “systemic racism” in the department. And for his part, Cuomo defended his smears from the previous night… 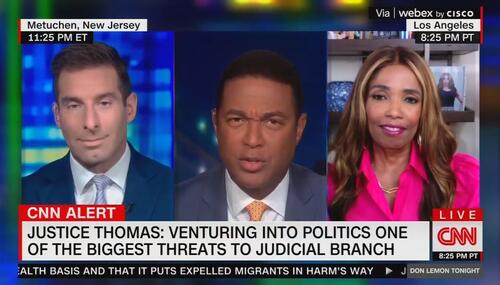 Thursday night on CNN, Don Lemon and his guests devoted an entire discussion to bashing Supreme Court Justice Clarence Thomas for daring to say the Supreme Court should stay out of politics. 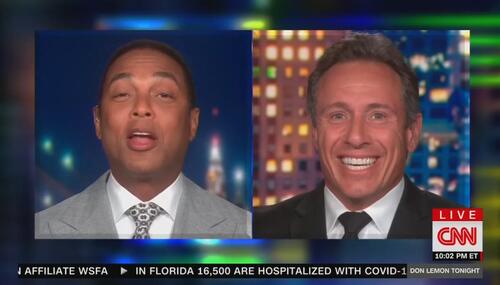 Cuomo, Lemon Fantasize About Beating up Maskless Guy on the Subway

CNN Prime Time host Chris Cuomo was known for being the network’s faux tough guy; threatening to throw Trump supporters down flights of stairs and glorifying Antifa violence. But on Tuesday, Don Lemon tried his hand at the tough guy routine by suggesting he would “throw hands” with a maskless guy on the New York City subway. 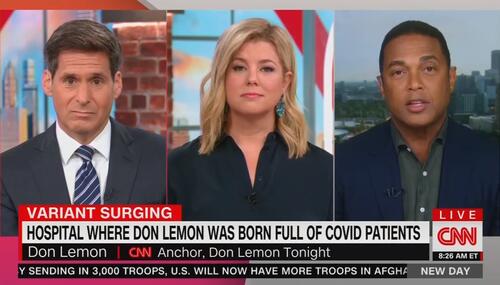 There’s a saying that you have to acknowledge a problem before you can fix it. But some journalists, like CNN’s Don Lemon, refuse to admit the left-wing media has destroyed their own credibility all on their own. Appearing on New Day Friday morning, Lemon reported on a Louisiana hospital overrun with COVID patients and blamed conservative media for vaccine hesitancy.

Forget New York's Andrew Cuomo with his nursing home and sexual harassment scandals. According to CNN's Don Lemon and Matthew Dowd, Texas' Greg Abbott "is in a race to be the worst possible governor" with Florida's Ron DeSantis. Dowd said "Greg Abbott is the Dr. Evil of Texas government. Everything he does is cruel and craven." 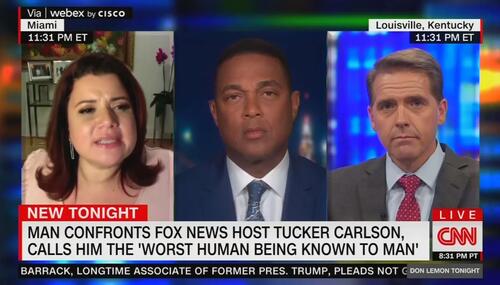 Meltdown: CNNers Fight Over Whether Carlson Deserved to Be Harassed

CNN commentator Ana Navarro couldn’t even get Don Lemon to agree with her, as she appeared on his show Monday night to defend Tucker Carlson being harassed while vacationing with his family. Navarro became increasingly agitated as the liberal CNN host argued that even Carlson deserved to not be “intimidated” while out in public. 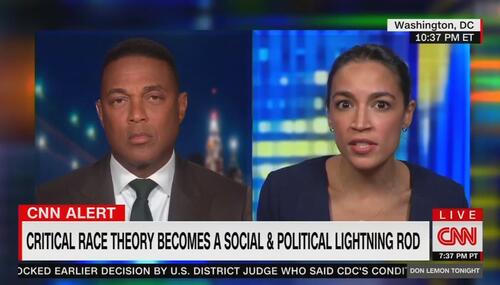 On Don Lemon’s Monday night show, he brought on “Democrat socialist” congresswoman Alexandria Ocasio-Cortez to defend teaching critical race theory to infants and bash Republicans for wanting to “ban our own history.” 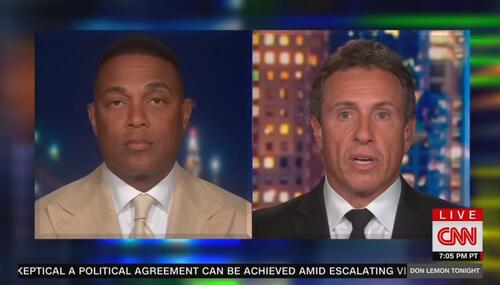 Last summer, we saw a spike in violent crime, amidst left-wing riots and calls from Democrats to defund the police. At the time, CNN duo Chris Cuomo and Don Lemon literally laughed at these concerns, dismissing the skyrocketing crime as an exaggerated right wing narrative. Well, one year later, they are finally admitting that the rise of violent crime around the country may have been due to… 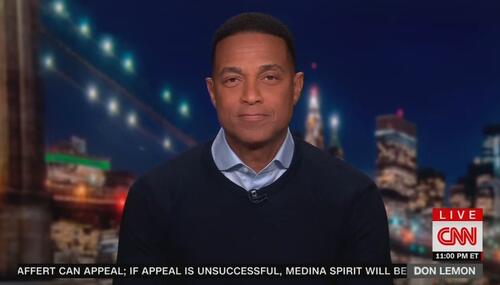 CNN’s Don Lemon wore his thoughts on his sleeve in Sunday’s Washington Post Magazine feature on him (published online last Tuesday). In more than one instance he vented to reporter Eric Easter about just how racist America and white people were, while at the same time unironically lamenting about how we didn’t show enough grace to other people. At one point he even suggested that…