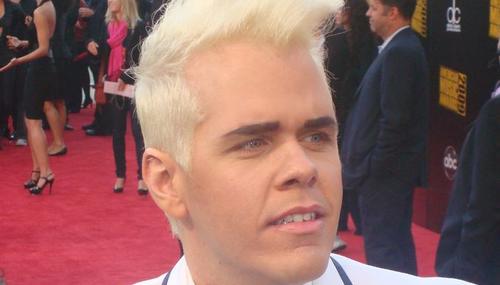 Andrew Miller
June 26th, 2015 1:05 PM
Perez Hilton, popular foul-mothed celebrity commentator, has an acting gig – Danny Tanner – otherwise known as the father from Full House. Thankfully, it won’t be on a revived version of the TV show, but a musical, set for an August premiere in Toronto. The plot will follow Tanner as he “loses his super power of solving any problem with his sensible Dad Speeches… 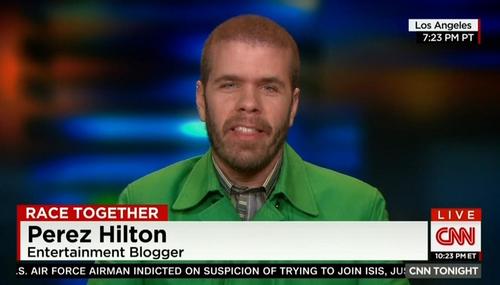 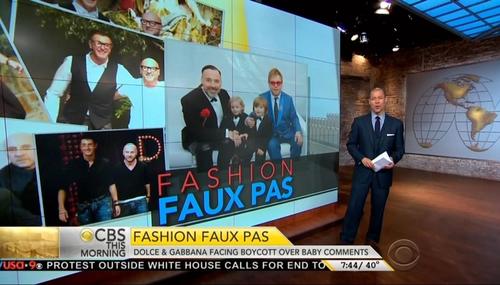 Nets Hype 'Firestorm' Against Dolce & Gabbana's Defense of the Family

Matthew Balan
March 16th, 2015 4:03 PM
ABC, CBS, and NBC's morning newscasts on Monday all touted the apparent "backlash" and "firestorm" against Italian fashion designers Domenico Dolce and Stefano Gabbana for their support for the traditional family and condemnation of in-vitro fertilization and surrogate motherhood. The programs all spotlighted how homosexual musician Elton John called for a boycott of the… 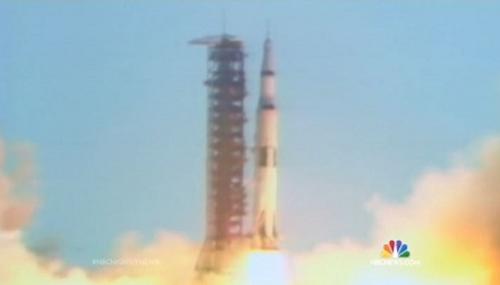 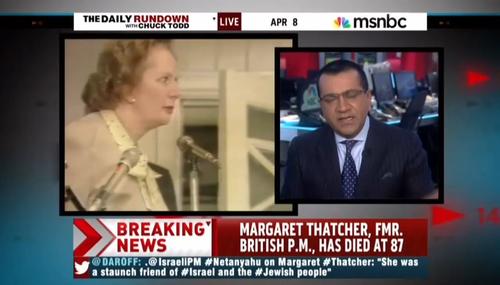 Noel Sheppard
April 8th, 2013 10:38 AM
At the same time the supposedly most trusted name in news is allegedly pondering giving vulgarian comedienne Kathy Griffin a show on that network, she's just gotten the boot from Bravo. Such was reported in a Cincinnati Enquirer review of her "performance" at the Taft Theatre Friday: 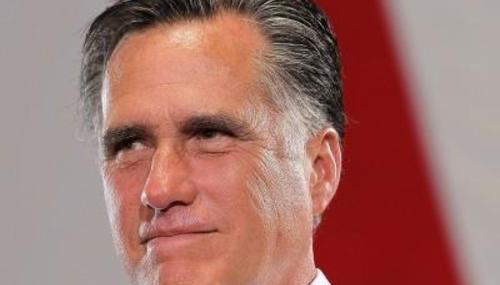 Tim Graham
June 4th, 2012 8:37 AM
On NBC Sunday night, the new Miss USA, Olivia Culpo from Rhode Island, carefully toed the “LGBT” line endorsing the idea of transgender beauty queens to win the crown. She learned from Carrie Prejean, who lost the Miss USA crown in 2009 after refusing to endorse judge Perez Hilton's demand for an endorsement of gay marriage. Hilton, and then the rest of the media, denounced… 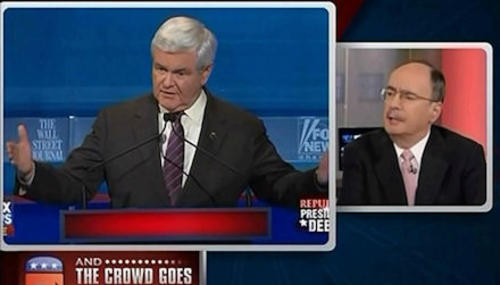 Erin R. Brown
January 17th, 2012 4:11 PM
In recent years, the Miss America and Miss USA pageants have been places viewers can see how well-poised, educated women field tough questions about divisive issues the country is facing. The 2012 Miss America competition was no exception, as Miss New York was asked about Occupy Wall Street. But similar to Carrie Prejean’s pro-traditional marriage answer from the 2009 Miss USA competition… Erin R. Brown
September 12th, 2011 12:15 PM
Parents: When shopping for a new book to read to your kids, be sure to avoid the recent children's book written by famously trashy, foul-mouthed celebrity blogger Perez Hilton. "The Boy with Pink Hair" is a cute, uplifting children's book and a slick piece of gay rights propaganda. The self-declared "Queen of All Media," (more than 3.8 million Twitter followers and… 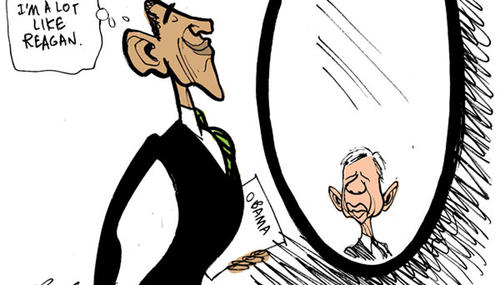 Kyle Drennen
October 14th, 2010 4:45 PM
At the top of Thursday's CBS Early Show, co-host Maggie Rodriguez declared that vicious gossip monger Perez Hilton "makes nice....with so much bullying going on he doesn't want to be a bully himself anymore." While the report that followed cheered Hilton's efforts to reform himself, the morning show has been happy to promote his bullying tactics in the past.… Brent Bozell
October 8th, 2010 10:52 PM
America was horrified by the story that erupted in the national news, that Rutgers college freshman Tyler Clementi threw himself off a bridge because his new roommate used a webcam to tape a homosexual encounter in which he’d engaged. Media outlets quickly dispatched their cavalry to find the experts to explain why America is a land of incessant bullying. Theif is no longer debatable.…

Alana Goodman
June 16th, 2010 4:58 PM
ABC has pulled its ads from gossip blogger Perez Hilton's Web site, PerezHilton.com, after he caught legal flack for posting upskirt photos of 17-year-old Disney star Miley Cyrus. However, several big-name companies still have ads running on the snarky blogger's site. Amid speculation that Hilton may be slapped with kiddie-porn charges over the lurid photos, ABC has removed its ads for "The…

Brent Bozell
February 27th, 2010 7:02 AM
Fox is having its usual smash with "American Idol," with this season’s latest offering beating the Winter Olympics in the ratings. Paula Abdul walked off in a money dispute, Ellen De Generes is unexpectedly flat, and the show overall is starting to sag, but it’s still just about the best thing on TV. Now there’s a buzz about the best judge, Simon Cowell, leaving after this season.Cowell…