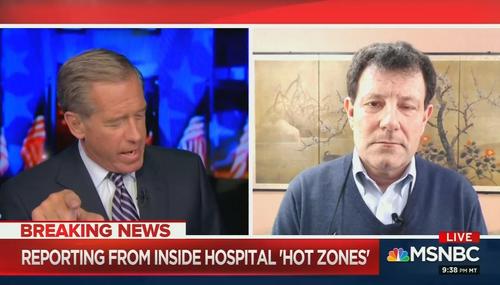 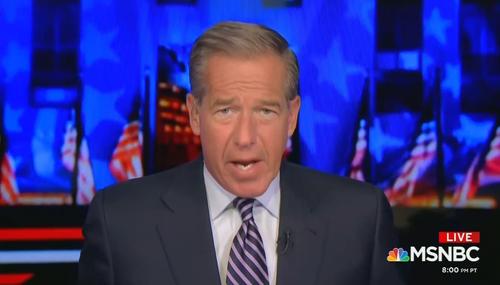 Scott Whitlock
April 14th, 2020 3:04 PM
MSNBC anchor Brian Williams on Monday night admitted that he finds watching White House press conferences on the coronavirus to be tiring, complaining about the length as quite the “undertaking.” Williams, who lost his NBC Nightly News anchoring job after telling multiple lies, began the show with his usual haughty update: “Day 1,180 of the Trump administration. 204 days until… 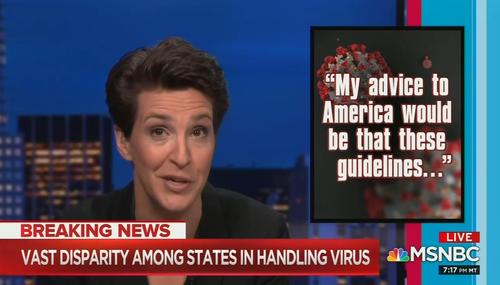 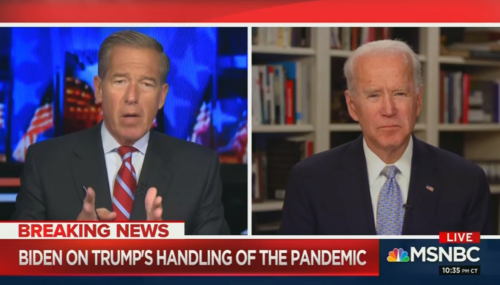 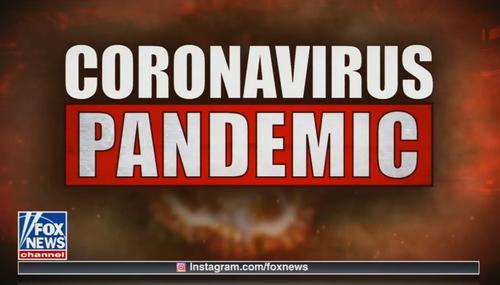 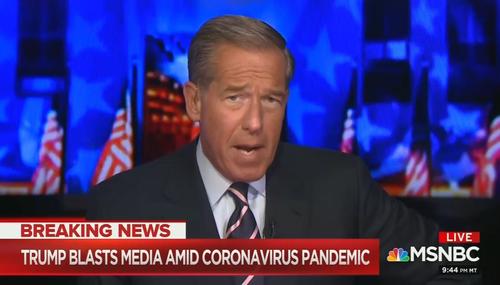 Scott Whitlock
March 20th, 2020 12:33 PM
Brian Williams is angry at “freaky” Fox News, deriding the network for thinking we’re all “stupid.” The MSNBC late night host, a man who lost his NBC job for lying, on Thursday night attacked Fox for not being honest in its past coverage of the Coronavirus. Talking to Michael Steele, Williams ranted, “The other attempt to tell us what we ourselves saw and… 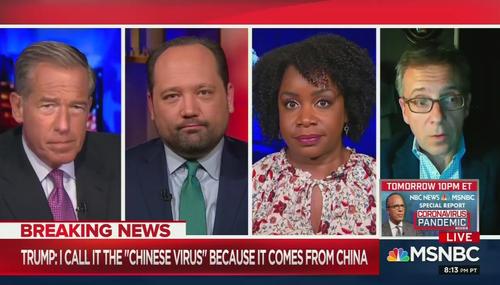 Kristine Marsh
March 19th, 2020 12:28 PM
The media is desperate to attack and condemn Trump for the coronavirus at any cost, even if that means touting propaganda from a foreign government. This week, several networks have tried to deflect blame from China by insisting that Trump calling COVID-19 the “Chinese” or “Wuhan” flu was racist. MSNBC’s Brian Williams and his liberal panel late Wednesday night… 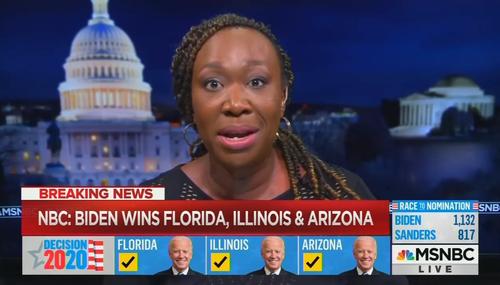 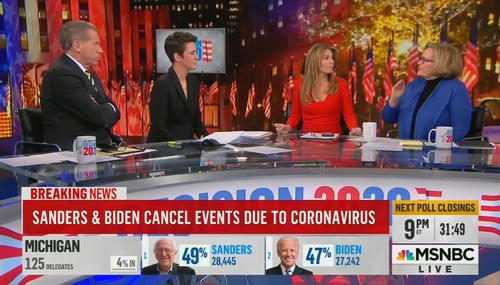 Curtis Houck
March 11th, 2020 7:35 AM
MSNBC juggled two priorities during its Super Tuesday 2 coverage with the first being continuing to boost and rehabilitate the image of Joe Biden as he stands to be the 2020 Democratic nominee. But the other and, for the focus of purposes here, was continuing to paint the Trump administration’s response to coronavirus as disastrous and rendering Trump the 21st century incarnation of Jimmy… 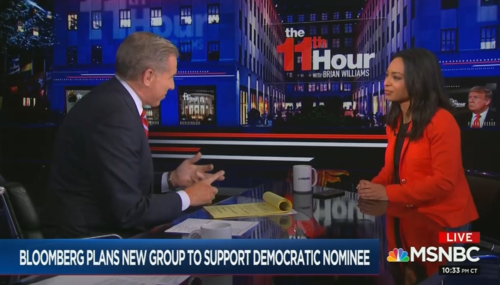 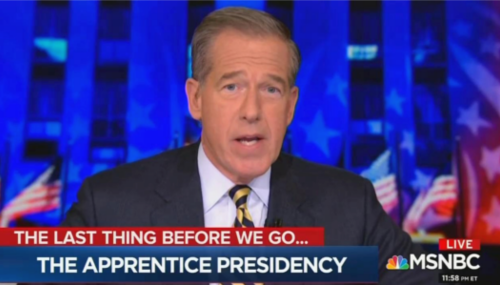 Randy Hall
February 21st, 2020 9:16 AM
It’s been more than a decade since Donald Trump hosted some version of The Apprentice on NBC, but that didn’t stop disgraced newsman Brian Williams from using footage from the program to cast a sinister light on the President after the Republican official pardoned several prisoners on Tuesday. Williams, who has been the host of The 11th Hour on the MSNBC cable channel since September… 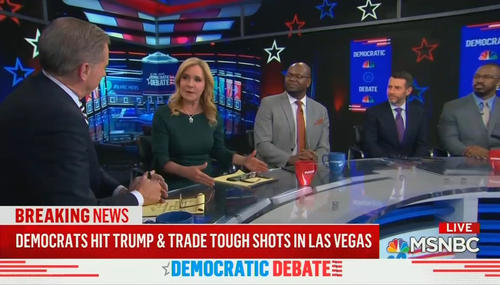