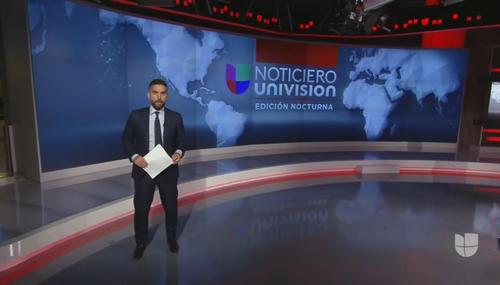 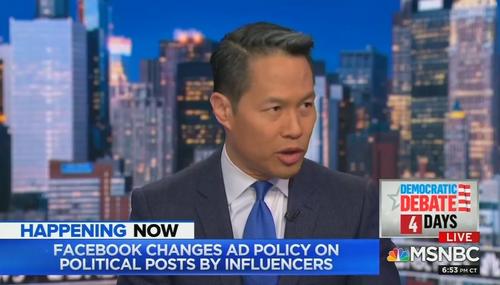 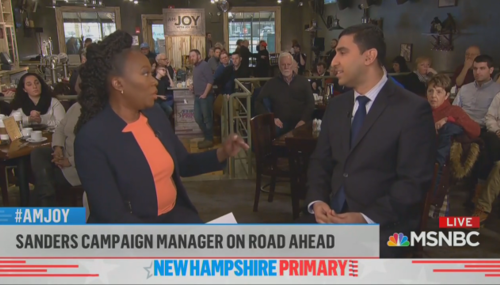 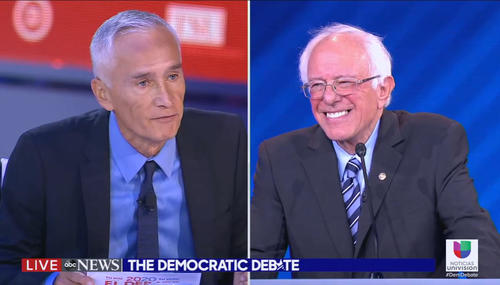 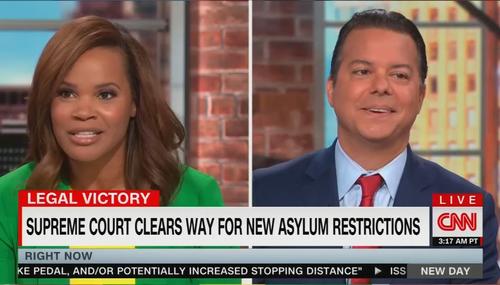 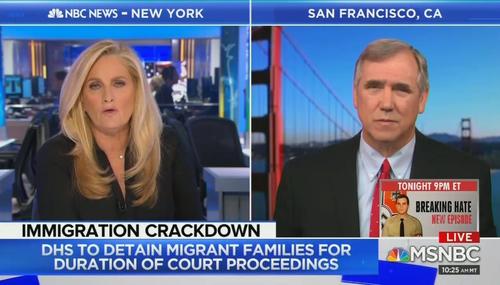 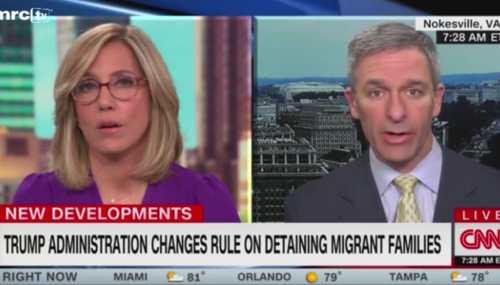 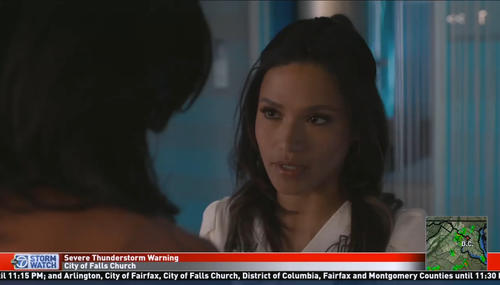 Culture
Annie Piper
August 20th, 2019 10:45 PM
On Monday night, ABC’s new summer soap, The Grand Hotel, took a brief, albeit dramatic, moment to address yet another liberal agenda (surprise!)—illegal immigration. In the episode, titled “Suite Little Lies,” Felix (Adrian Pasdar), the fugitive criminal father of Yolanda (Justina Adorno) and Carolina (Feliz Ramirez) is hiding out in the hotel. After the threat of… 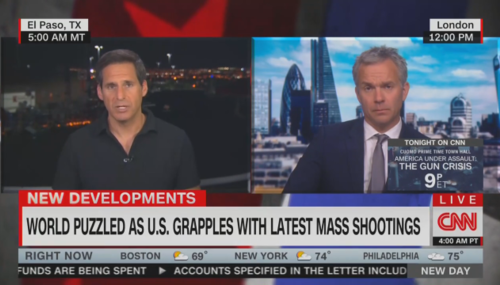 Mark Finkelstein
August 7th, 2019 12:00 PM
When it comes to guns, the United States really needs to take lessons from the rest of the world. From enlightened, low-crime countries. You know: like Mexico. And Venezuela. That was the thrust of a hand-wringing CNN segment this morning. Narrated by Brit CNN correspondent Nick Paton Walsh, the chyron set the tone: "World Puzzled as U.S. Grapples with Latest Mass Shootings." 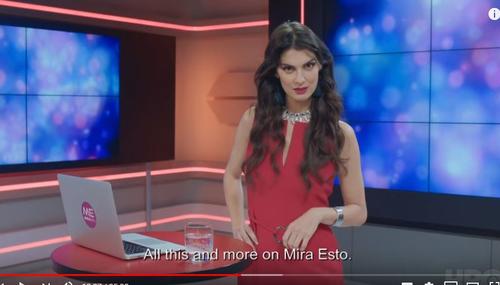 Latino
Kathleen Krumhansl
August 2nd, 2019 4:48 PM
There´s no doubt about it: Hispanics are growing in numbers – and importance – in the U.S.A. Hollywood, in this case HBO, is paying close attention to the 60 million who make up the nation’s largest ethnic minority group. In its first ever Spanish-language programming experiment, the network recently produced a horror comedy called Los Espookys, with Spanish dialogue and… 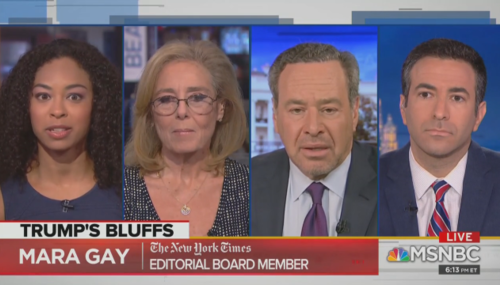 Mark Finkelstein
June 25th, 2019 8:30 AM
On Ari Melber's MSNBC show, Mara Gay, a member of the New York Times editorial board, argues that the US should admit Central Americans fleeing "domestic violence." David Frum rebuts, saying the asylum system is designed to address cases of individual governmental persecution, not people's personal troubles. He also refutes Gay's claim that violence is on the rise in Central…