On Wednesday, the Environmental Protection Agency's Inspector General issued a report on the agency's "compliance with established policy and procedures" in connection with its "Greenhouse Gases Endangerment Finding." This was the finding that "greenhouse gas," or "GHG" emissions, including carbon dioxide, are in essence forms of air pollution, endanger public health, and must therefore be regulated.

As would sadly be expected, what the IG actually found and what the Associated Press's Dina Cappiello reported about the IG's findings sharply differ. Here's what IG Arthur A. Elkins, Jr. wrote in his press statement:

As NewsBusters reported Tuesday, the United Nations in 2005 wrongly predicted there would be 50 million environmental refugees by the end of the previous decade as a result of global warming.

Aaron Worthing noticed Friday that the 'handy map" the U.N. had created to identify places most at risk for such population migrations has been removed:

The House of Representatives on Saturday voted to defund the United Nations' controversial Intergovernmental Panel on Climate Change.

At Cancun, 'Climate Change Experts' Call for End to Developed World Economic Growth for 'The Next 20 Years'

This would be really funny if it weren't for the fact that so many supposedly informed people, including our president and those who surround him, may actually buy into ideas being proposed at the United Nations-sponsored Cancun climate conference, and will relish the means by which they could be put into place.

At the UK Telegraph today, environment correspondent Louise Gray feeds us the following headline and sub-headline:

Global warming is now such a serious threat to mankind that climate change experts are calling for Second World War-style rationing in rich countries to bring down carbon emissions.

From all appearances, such rationing would last at least two decades, during which there would be, by design, no economic growth. Zero, zip, nada.

Here are selected paragraphs from Gray's grouse (bolds and number tags are mine):

Not News: IPCC Economist's Statement That 'Climate Change' Is Really About Wealth Redistribution

I owe Ottmar Edenhofer thanks for two things.

First, I am grateful that Edenhofer, a German economist who is "co-chair of the U.N. Intergovernmental Panel on Climate Change's (IPCC) Working Group III on Mitigation of Climate Change," has a last name on which searching is easy. I quickly determined that his name last name doesn't currently come up in searches at the Associated Press's main web site, the New York Times, the Washington Post, or the Los Angeles Times.

That's because he hasn't said or done anything newsworthy, right? Wrong. What's newsworthy is my second reason for thanking him. First covered at NewsBusters yesterday by Noel Sheppard, and described this evening in an Investors Business Daily editorial, Mr. Edenhofer has proffered the principal motivation behind the "climate change movement" -- redistribution of wealth (bolds are mine):

If you needed any more evidence that the entire theory of manmade global warming was a scheme to redistribute wealth you got it Sunday when a leading member of the United Nations Intergovernmental Panel on Climate Change told a German news outlet, "[W]e redistribute de facto the world's wealth by climate policy."

Such was originally published by Germany's NZZ Online Sunday, and reprinted in English by the Global Warming Policy Foundation moments ago:

UN's IPCC Tells Scientists To 'Keep A Distance From The Media'

The United Nations Intergovernmental Panel On Climate Change has instructed all 831 researchers contributing to the organization's next round of assessments to "keep a distance from the media."

Such was disseminated in a July 5 letter from IPCC chairman Rajendra Pachauri which has already garnered some criticism from folks on both sides of the anthropogenic global warming debate.

Even the New York Times' Andrew Revkin expressed disgust with this revelation Saturday: 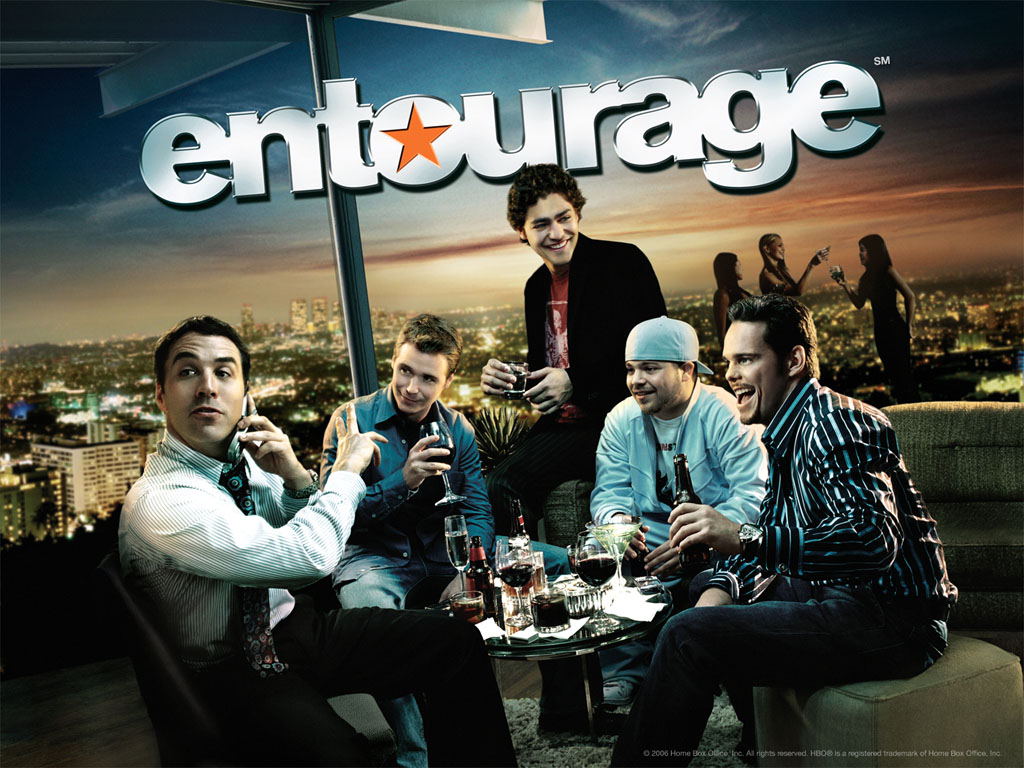 Of all the claims made in the ongoing debates over environmental issues and global warming, the assertion that the public hasn't been told or told enough about climate change is laughable at best. But that's what Gregory Lamb wrote in The Christian Science Monitor March 15.

What had Lamb troubled was that the American public's concern for global warming is at its lowest level years. According to a new Rasmussen poll, just 28 percent of Americans think it's a serious problem. To Lamb and the scientists he interviewed, that means the message isn't getting through, and scientists must look to new means of publicizing their work.

"The importance of getting the word out has science organizations scrambling to explore news channels, from souped up websites to asking Hollywood for help," he wrote.

"One effort ... will recruit Hollywood to help scientists tell their stories. NAS (National Academy of Sciences) and the University of Southern California will team up to draw on USC's expertise in film, TV, websites, and video games. The partnership will be the first between a federal agency and a film school."

USA Today on Thursday devoted a front page story to defending one of the key scientists involved in November's ClimateGate scandal.

The main article also dishonestly ignored how Mann is being investigated by his own university concerning his involvement in the scandal, and actually NEVER even mentioned the scientist's infamous "Hockey Stick" graph that has been widely discredited by climatologists and meteorologists around the world.

Instead of a fair and balanced treatment of Mann and issues related to his view of anthropogenic global warming, readers were unfortunately presented with a grossly one-sided and disingenuous report evident in the very first paragraphs: 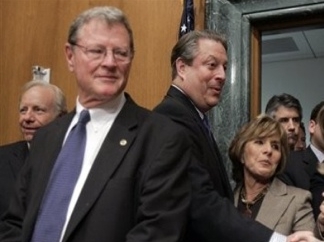 Senator James Inhofe (R-Okla.) is calling for a criminal investigation into the actions of scientists associated with the growing scandal known as ClimateGate.

The ranking Republican on the Senate Environment & Public Works Committee also wants former Vice President Al Gore to be brought back to Capitol Hill to defend comments he's made in the past to Congress concerning the theory of manmade global warming.

Such was reported by Charlie Martin Tuesday morning:

Here are three key passages from the official announcement at the UN's web site:

The top United Nations climate change official said today that he has made the “difficult decision” to step down from his position, citing his desire to pursue new opportunities to advance progress on the issue in both the private sector and academia.

.... Secretary-General Ban Ki-moon said in a statement that he was informed by Mr. de Boer of his decision two days ago and respected his decision, but “with regret.”

“Developing countries need to move as quickly as possible toward a future of low-emissions growth and prosperity,” he stressed, noting that millions of people in Africa and around the world are suffering from climate change’s effects.

These people are still living in the fantasy world they have constructed over the past two decades.

Sadly, so is the Associated Press.