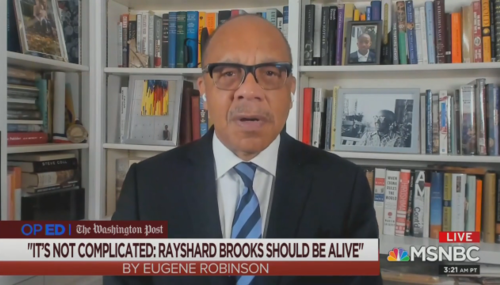 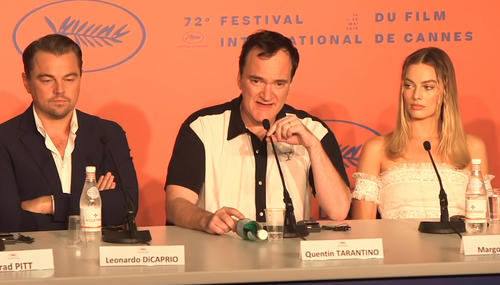 Culture
Gabriel Hays
October 21st, 2019 3:13 PM
Quentin Tarantino is having a bad week. It remains to be seen if his week is as bad as Lebron James’s was last week, but the cause is the same: the bullying communist Chinese government. Chinese censors have blocked Tarantino’s latest film from premiering in their country. Rumor has it that China film regulators did not take kindly to the director’s cartoonish depiction of… 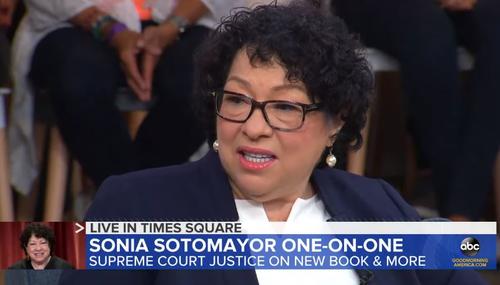 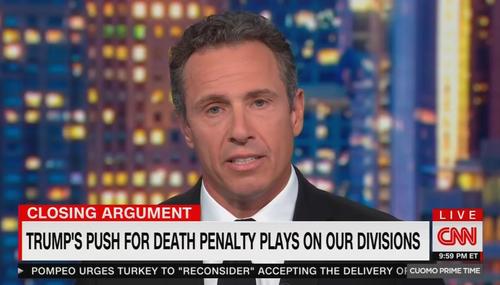 Cuomo Trashes 'Demagogue' Trump for Bringing Back the Death Penalty

Ryan Foley
July 26th, 2019 6:30 PM
CNN host Chris Cuomo devoted his closing argument Thursday night to trashing President Trump for bringing back the death penalty. Not surprisingly, he used the occasion to refer to the President as a “demagogue.” 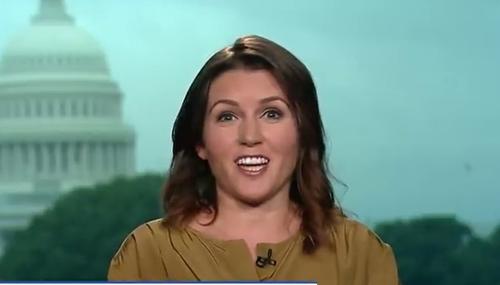 Tim Graham
April 6th, 2019 9:34 PM
Feminist Jill Filipovic usually draws notice by fervently promoting abortion. So it was strange that she came out hard against the death penalty in a CNN.com op-ed on Wednesday. The headline was "This Supreme Court ruling is exceptionally cruel." Convicted murderer Russell Bucklew is being executed by lethal injection in Missouri, which would be quite painful and drawn-out. (Many would… 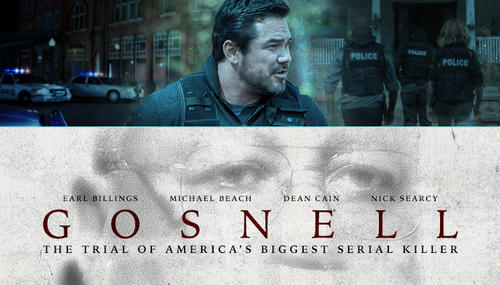 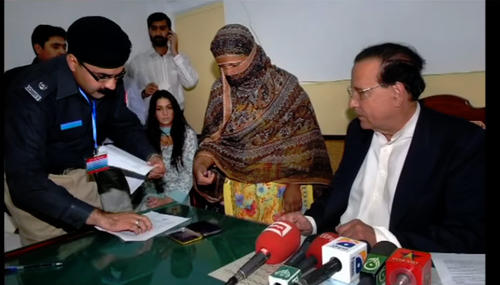 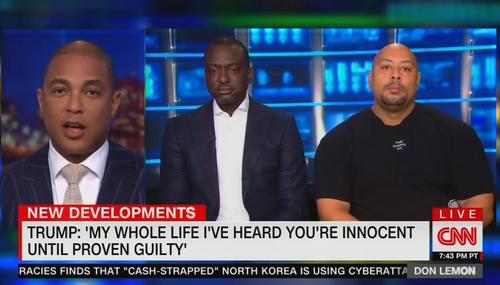 Brad Wilmouth
October 4th, 2018 5:15 PM
Over the past week, several CNN hosts have returned to repeating the discredited myth that Donald Trump once lobbied for a group of innocent underage teens to not only be convicted of a rape they may not have committed, but that he even pushed for them to be executed. On Wednesday's CNN Tonight, Don Lemon even devoted a segment to speaking with two of the now adult members of the Central… 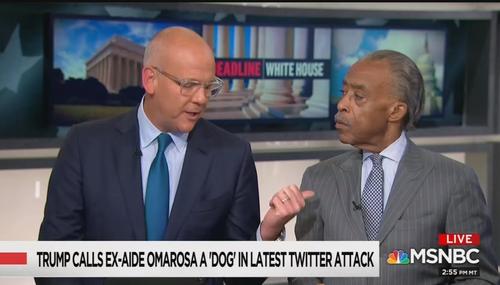 Brad Wilmouth
August 16th, 2018 1:08 PM
Appearing as a panel member on MSNBC's Deadline: White House, MSNBC contributor John Heilemann displayed the latest example of the liberal media's tendency to gloss over the Reverend Al Sharpton's history of stoking racism as he actually praised Sharpton's involvement in the Central Park Five rape case from 1989. Not mentioned was that -- as recounted by former New York Post… 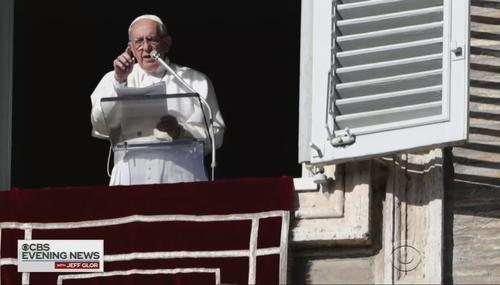 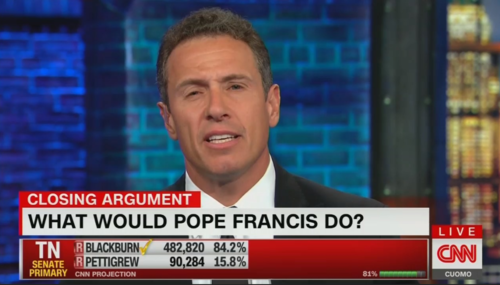 Nicholas Fondacaro
August 3rd, 2018 12:38 AM
On Thursday, Pope Francis amended an element of Catholic doctrine that governed the church’s view of the death penalty. It went from being a punishment reserved for the most stringent of circumstances to not being permissible at all. Of course, the liberal media were eager to seize on the change to browbeat pro-life conservatives for not being pro-life enough if they supported the way it… 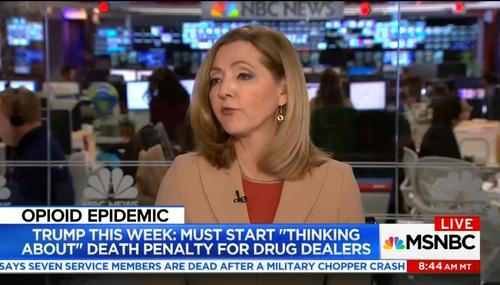 Brad Wilmouth
March 17th, 2018 7:39 PM
On Friday, several MSNBC shows reacted negatively to President Donald Trump's call for more death penalties and tougher sentencing for some drug dealers. After host Stephanie Ruhle mocked the plan by wondering what should happen to drug companies, substitute host Chris Jansing the next hour suggested that the President has been too quick to support capital punishment in past cases, as she… 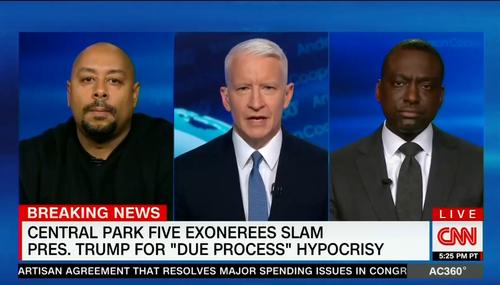 Brad Wilmouth
February 15th, 2018 1:41 PM
After President Donald Trump last week called for "due process" for former White House aide Rob Porter after accusations that he abused both his ex-wives, the dominant liberal media responded by again resurrecting discredited claims that Trump lobbied for the execution of the Central Park Five who were accused of raping a jogger in 1989. In fact, according to a transcript recently… 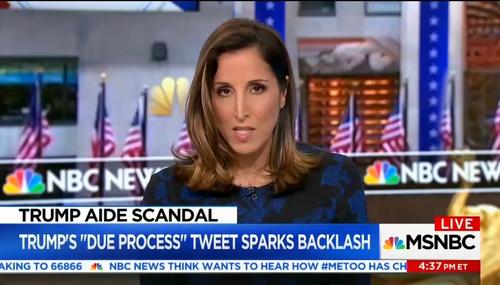 Brad Wilmouth
February 11th, 2018 8:17 PM
On Sunday's MSNBC Live, host Yasmin Vossoughian repeated the discredited claim that President Donald Trump in 1989 used an ad to urge the execution of a group of underage teens who turned out to be innocent, as she even gave a forum to one of the teens, Yusef Salaam, to rail against Trump talking up "due process" for members of his administration accused of domestic violence.…