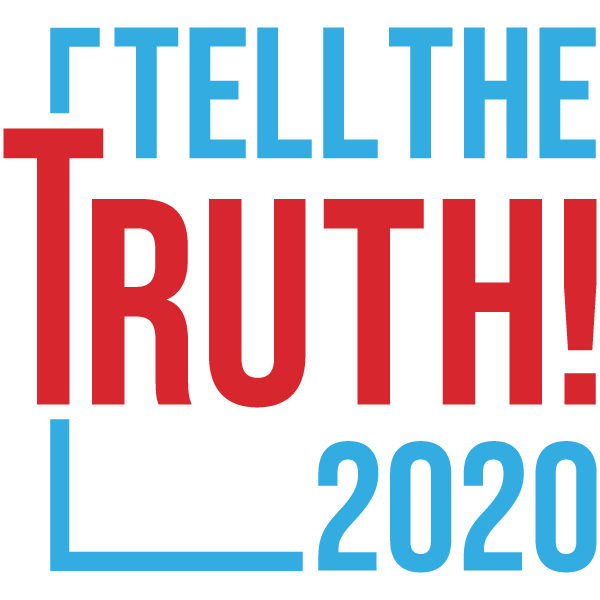 Having been a few days since there was even a noteworthy exchange between President Trump and a White House reporter, Wednesday’s Coronavirus Task Force daily briefing came through. This time, CBS White House correspondent Paula Reid was on the receiving end as the President called her reporting “fake news” and doubled down on a tweet insisting the liberal media want the economy to tank (due to the coronavirus) in order to further harm his reelection prospects.

During her 12:00 p.m. ET hour show on Wednesday, MSNBC anchor Andrea Mitchell revealed her greatest fear amid the coronavirus pandemic – Donald Trump’s approval ratings going up. She fretted over likely Democratic nominee Joe Biden “having difficulty” getting his message out during the crisis and support for the President “skyrocketing.”

The New York Times is consumed with using the coronavirus crisis against President Trump, with Monday’s front-page “news analysis” mocking the very idea of presidential leadership during the pandemic in “Trump Shifts Image: Leader For ‘Wartime.’” Times reporters sneered: "This gambit, however, requires a rewriting of history -- Mr. Trump’s muted approach to the virus early on -- and it’s far from clear if many voters will accept the idea of him as a wartime leader." The paper even pumped up Joe Biden as a national savior.

In a bizarre interview with Nicolle Wallace during her MSNBC show, Joe Biden is alternately goofy and choked up.  He twice gets emotional while describing people who have lost loved ones to the coronavirus. But he also twice flings insults at President Trump, only to call his words "stupid," saying "sorry," and "I shouldn't have said it that way," while making a series of goofy facial expressions.

It’s good to be a Democrat running for president on ABC's The View. The combative, liberal women are prone to interrupt and attack if a Republican presidential candidate comes on. But Joe Biden appeared on Tuesday for a friendly, gushing interview that lasted 24 minutes and 41 seconds. He faced almost no tough questions and talked for minutes on end without an interruption.

During the 9am hour of MSNBC Live, host Stephanie Ruhle brought on a favorite cable news guest as of late, Ron Klain, the former ebola czar for President Obama, former aide to President Clinton and Vice President Joe Biden, as well as now an adviser to Biden’s presidential campaign, to trash this administration's response to the coronavirus pandemic. Ruhle repeatedly compared the Obama administration’s response to the 2014 ebola outbreak, and invited Klain to boast about how he would’ve handled the coronavirus crisis better than President Trump.

It looks as though liberal billionaire Michael Bloomberg may have had other reasons why he was laying off his presidential campaign staff, and they could be interpreted as just downright cruel. Bloomberg had reportedly told NY-area campaign staffers “they had potentially been exposed to coronavirus” in an email last Thursday, before they were laid off the next day, Newsweek reported March 20.

President Ronald Reagan left office in January 1989 yet liberals in Hollywood still love nothing better than to randomly insert crude caricatures of him into television storylines. America’s 40th president is credited with inspiring a generation of young people to join the Republican Party but to the left, he’s a joke of a human being.

Promises made, promises — not kept? Failed 2020 Democratic presidential primary candidate Michael Bloomberg is now backtracking on his promise to use his multimillion-dollar campaign to support the presumptive Democratic nominee, according to NBC News’ Maura Barrett. Barrett stated in a tweet that “@MikeBloomberg is scrapping his plan to fund an independent expenditure campaign to support the Democratic nominee (he's endorsed @JoeBiden).” Bloomberg had promised to spend “$2 billion on either his own campaign or to help finance a Democratic nominee to unseat President Trump in the 2020 general election,” according to Fox Business Jan. 17.

Every once in a while, the liberal journalists at PolitiFact grant President Trump a rare rating of “Mostly True.”  Most recently, they revisited a "Pants on Fire" rating they gave Vice President Joe Biden in 2009 for answering a swine flu question from NBC's Matt Lauer that "when one person sneezes, it goes all the way through the aircraft." Here's the important part: the networks energetically circled the "news" wagons to protect Biden.

It’s absurd for a media company that traffics in liberal bias like The Atlantic to continue to bill itself as being an “[i]ndependent” news source — especially when both of its parent companies’ chief executives are liberal donors. Federal Election Commission Records reveal that Emerson Collective Founder/President and Atlantic co-owner Laurene Powell Jobs gave thousands exclusively to Democratic presidential candidates (Emerson Collective owns a majority stake in Atlantic Magazine).