Facebook To Give Employees Bonuses for ‘Confronting Hate Speech’

A “bullying bounty? Social media platforms are now going to offer incentives to their employees to follow their company’s political agenda.

Facebook CEO Mark Zuckerberg announced to his company in a phone call in January that the social media platform would be offering bonuses to its employees based on what they have done for social progress. In the past, bonuses were determined based on “product quality” and “growth of the company.” But now, employees must grapple with misinformation and hate speech in order to receive their yearly bonuses. 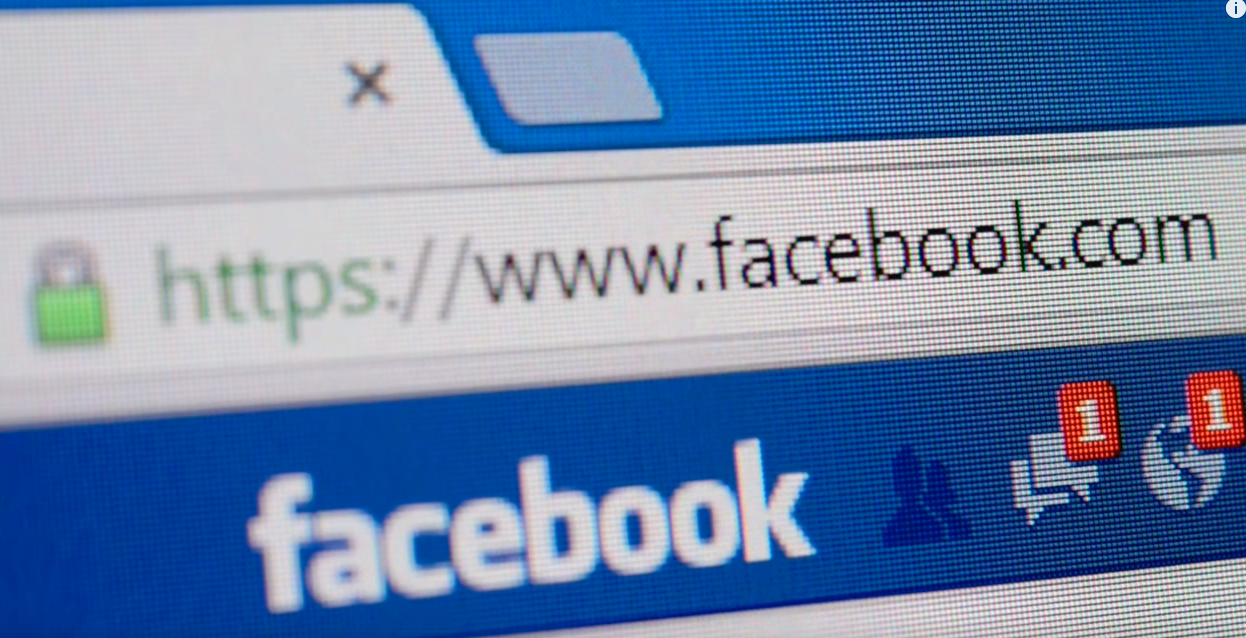 Facebook stated publicly, “Over the past two years,  we’ve fundamentally changed how we run Facebook. This particular change is designed to ensure that we are incentivizing people to keep making progress on the major social issues facing the internet and our company.”

According to Fortune Magazine, this goal was created to push Facebook employees to “prioritize safety and security on the platform.”

Given that many employees at Facebook have complained about the monolithic progressive groupthink culture, it’s difficult to see how this incentive could mean anything good for conservatives, especially since Facebook has in the last year banned Rev. Franklin Graham and Israeli Prime Minister Benjamin Netanyahu’s son, and censored content from PragerU and Live Action.

However, Facebook has also gotten in trouble with the mainstream media for its opposition research on leftwing billionaire George Soros after he suggested Facebook should be broken up. It originally even had a conservative site help fact-check articles, before the Weekly Standard shut down for good. Perhaps the site is genuinely interested in fixing its reputation with conservatives.