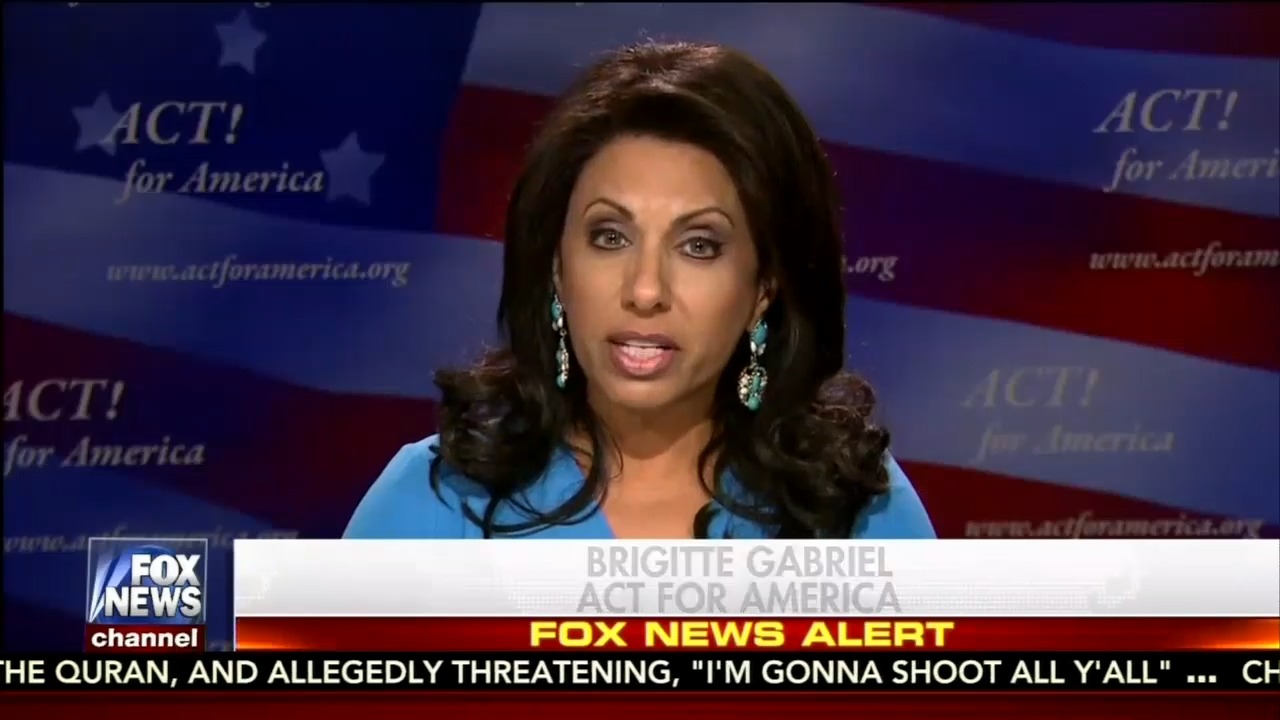 In its aim to be politically correct, Facebook has determined that criticizing an accused terrorist counts as hate speech.

According to Brigitte Gabriel, founder of Act for America, Facebook suspended her personal page for posting a comment about the suspected terrorist arrested at a compound in New Mexico. She tweeted that the post was taken down for “hate speech.”

“This is the smile of a sick and depraved Muslim terrorist who is back on the streets (on bail) after training children to shoot up schools. The judge who allowed this to happen should be removed from their post ASAP. If he harms anyone while on bail, the blood is on their hands.”

She posted the same message  to Twitter, which did not find it inappropriate for its page.

Act for America has been targeted again and again by the anti-conservative group Southern Poverty Law Center (SPLC) for its supposed anti-Muslim policy. It’s a “national security grassroots organization” that has more than 750,000 members and 12,000 activists who help to “educate, engage, and mobilize citizens and elected officials to impact legislative outcomes to protect America.” Gabriel’s  group focuses on radical Islamic terrorism. However, the SPLC has translated its mission to mean “anti-Muslim,” even though a practicing Muslim spoke at ACT’s 2016 conference.