Not one to leave all the activism to rioters vandalizing statues, Big Tech appears to be joining the removal of western icons.

“Images of Winston Churchill failed to appear Sunday during Google searches for the former British prime minister—but the tech giant says it was not on purpose,” Fox News summarized in a June 14 article. This comes after multiple riots had broken out in countries across the western world over Minneapolis resident George Floyd’s death in police custody. The statue of former British Prime Minister Winston Churchill had to be boarded up for the duration of a Black Lives Matter protest after it had previously been vandalized with the term "is a racist.” 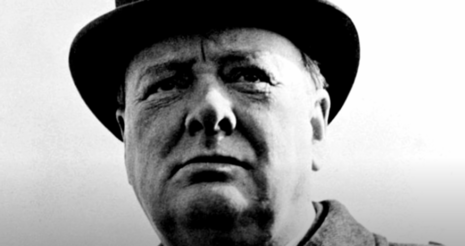 Since then, Churchill was still missing from Google’s knowledge graph of past British Prime Ministers.

"We're aware an image for Sir Winston Churchill is missing from his Knowledge Graph entry on Google," Google reportedly responded to an inquiry. "This was not purposeful and will be resolved. Images in such panels are automatically created & updated. During an update, they can briefly disappear.”

However, the problem of Churchill’s memory being inscrutably scrubbed from public history has not yet been resolved.

Google still has not included his first term, where he notably led the U.K. during World War II (1939-45).

Google has since claimed that “We’re exploring why the first terms for Churchill, Wilson, MacDonald & Baldwin are not shown” Fox news quoted. Google also reportedly said, “It might be that our systems are only displaying the last term of prime ministers who had non-consecutive terms. We’ll seek to address this to avoid any unintentional concern.”

NPR observed that Churchill’s memory “has faced particular scrutiny over statements and decisions he made regarding Britain's colonial endeavors and over his views about race and religion.” The same article quoted the current “U.K. Prime Minister Boris Johnson, who called it, ‘absurd and shameful that this national monument should today be at risk of attack by violent protestors.’" 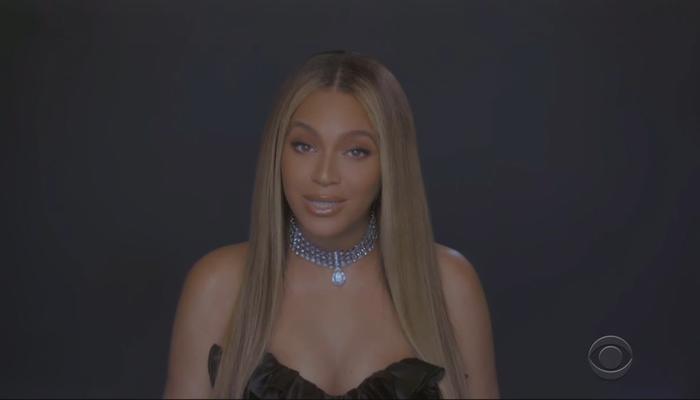 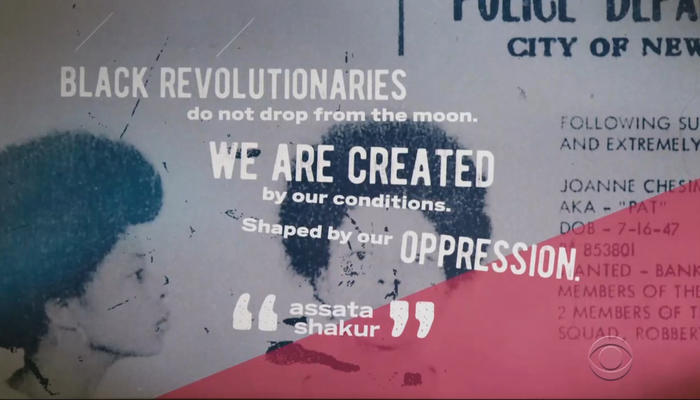 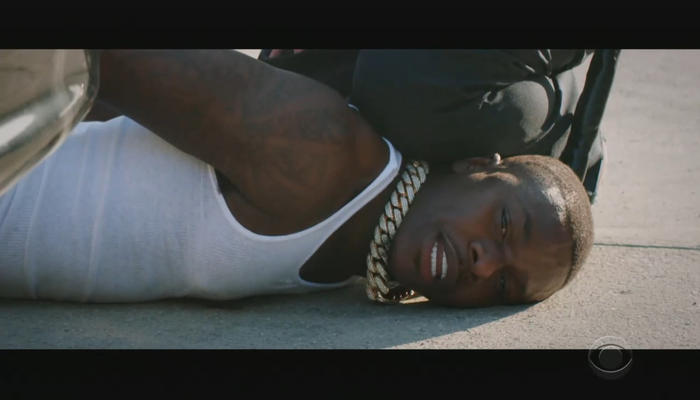 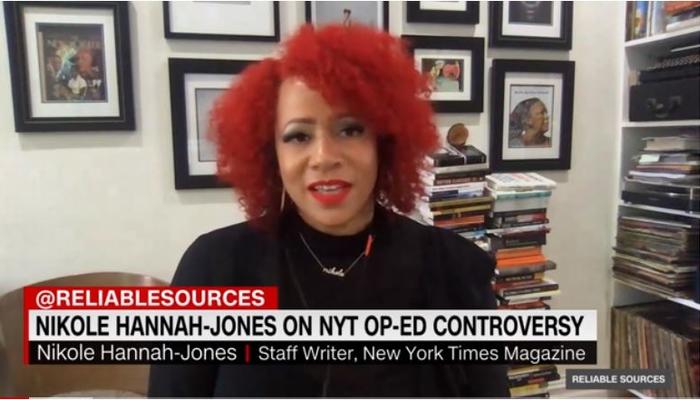 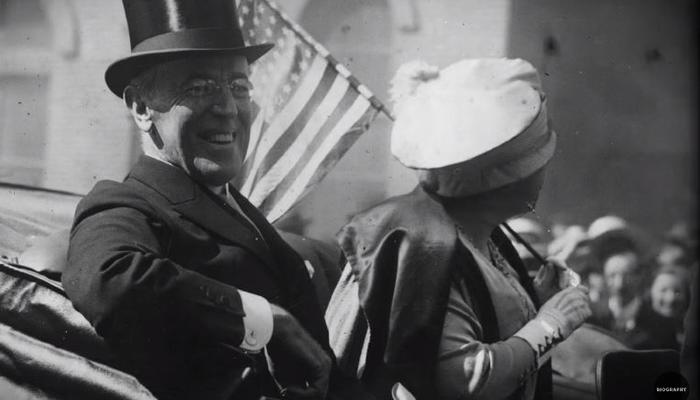