Is Grammarly Going PC? Flags Use of ‘Wuhan’ or ‘Chinese’ Virus

Is there an American Big Tech company that isn’t sympathetic to the communist regime in China?

“Grammar app Grammarly has started flagging the phrase ‘Chinese virus’ in references[sic] to the virus and the resulting disease, COVID-19,” Reclaim The Net reported on April 7. The virus that has brought entire countries to an economic standstill has erupted in cultural controversy as well. Both the politically correct nags of liberal America and the Chinese regime discourage calling it the “Chinese” or “Wuhan” virus.

“In a statement to Reclaim The Net, the company said that the new Grammarly Premium suggestions has [sic] recently been released and that it deals with providing feedback ‘relating to formality, confidence, and sensitive language,’” reported Reclaim The Net. “Grammarly has chosen to go with the WHO terminology and flag any mention of ‘Chinese or Wuhan’ virus.” 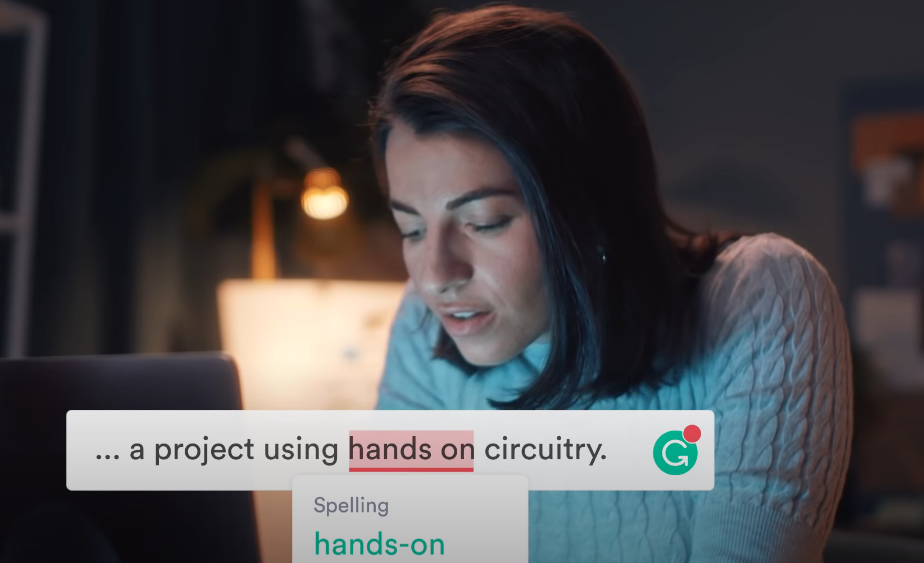 Reclaim The Net further detailed Grammarly’s ridiculous response: “‘This follows guidelines put in place by WHO in 2015, which discourage naming diseases using geographic locations, group names, and other nomenclature that can lead to cultural stigmatization,’ Grammarly told us.”

WHO, or World Health Organization, has its own issues. It has been accused of being overly sympathetic to China and even took China’s word that there was no evidence of human-to-human transmission. WHO tweeted that “[p]reliminary investigations conducted by the Chinese authorities have found no clear evidence of human-to-human transmission of the novel #coronavirus (2019-nCoV) identified in #Wuhan, #China.”

The Chinese government apparently sees politically correct outrage as an opportunity to avoid admitting it mishandled the outbreak and then lied about it ever since. Chinese propagandists went on the offensive and used American social media to instead point the finger at the United States government for the Wuhan virus, likely knowing anti-Trump liberals would agree. After all, in China, the epithet “Baizuo,” meaning “white left,” has “spread like wildfire,” according to The Rebel Media. The term is used to describe naive, gullible and politically-correct western liberals.

Fast Company fell for the Chinese communist party’s cynical tactic and wrote an article headlined “If you write ‘Wuhan virus,’ Grammarly will remind you not to be racist.” The article even appears to have attempted to put China and the United States on equal moral footing: “The terms ‘China Virus’ and ‘Wuhan Virus’ are at the center of a geopolitical squabble between China and the United States, with each country using semantics to assign blame for the virus to the other.”

The same blog then claimed that “the racial overtones of the terms, whether intended or not, have angered the Asian community in the U.S., which has reported increased incidences of racial slurs related to the virus directed at Asian Americans.”

Grammarly’s move is remarkably similar to Microsoft Word’s use of AI to spread political correctness to your desktop. The artificial intelligence program “Ideas in Word” will use aim to “improve” users’ writing, by suggesting more tolerant liberal phrases. Wikipedia has undergone its own internal controversy over whether to change the name of the disease known as the Spanish Flu, a shift many Wikipedia editors were quick to point out was done in the heat of the moment because of current political events. 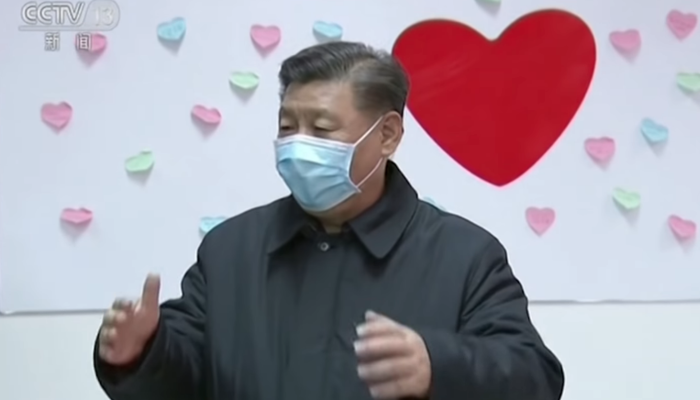 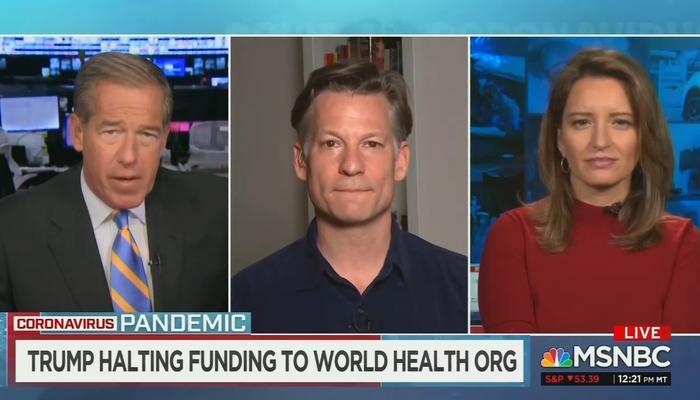 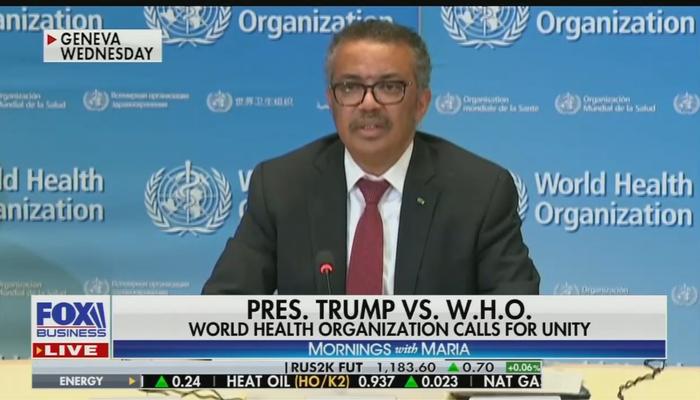 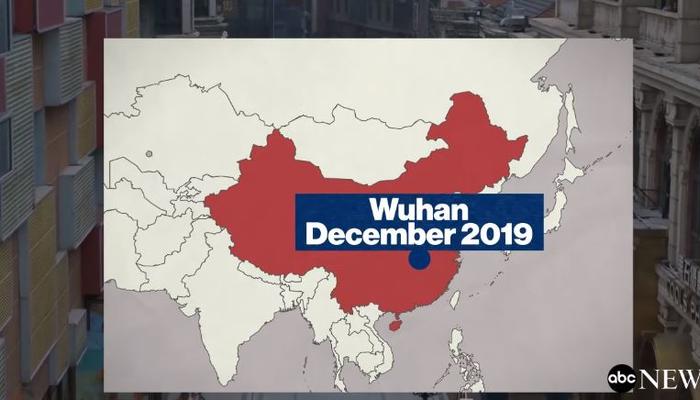