UPDATE: PewDiePie Backtracks, Will Not Donate to ADL

Many fans were dismayed when PewDiePie, YouTube’s biggest individual creator, planned to donate to the censorious ADL. Today he has recanted after the backlash and says he will instead donate his money elsewhere.

Yesterday PewDiePie, whose real name is Felix Kjellberg, appeared to pledge $50,000 to the ADL, an organization that attacked him and has famously put out hit lists of politically-incorrect YouTubers worthy of deplatforming.

Today he uploaded a new video saying he has reconsidered the pledge, and claimed that while he wanted to act as a responsible creator, he “didn’t know a lot of things that surfaced throughout this whole thing about the charity.” He added that “these are things I would have known myself if I had just taken my time.” 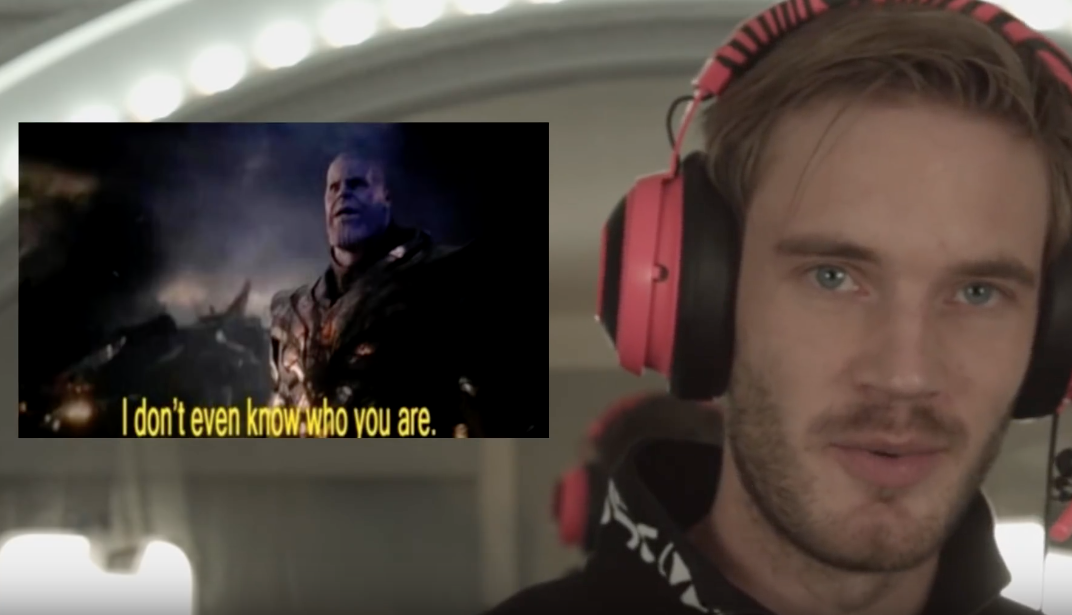 While he has dismissed conspiracies about why he chose the ADL he instead claimed that “I made the mistake of picking a charity that I was advised to instead of picking a charity that I’m personally passionate about,” Kjellberg said. “It really doesn’t feel genuine for me to proceed with a donation at this point and I instead wanted to actually do take my time, keep the intent that I had, but just doing it with the right charity.”

Fans were originally confused at the proposed donation to an organization infamous for censoring, only a few weeks after multiple channels were deplatformed by YouTube based on the ADL’s recommendations. The ADL tweeted in August of 2017 that it was proud to “contribute to the @YouTube Trusted Flaggers Program working to make the internet a safe space for all.”

YouTuber and journalist Tim Pool had tweeted his disappointment with PewDiePie’s donation yesterday: “the ADL has caused collateral damage to tens of thousands of small creators livelihoods.” He followed that by adding that by observing the irony that PewDiePie’s donation will fund an organization that has banned members of his own YouTube creator community.