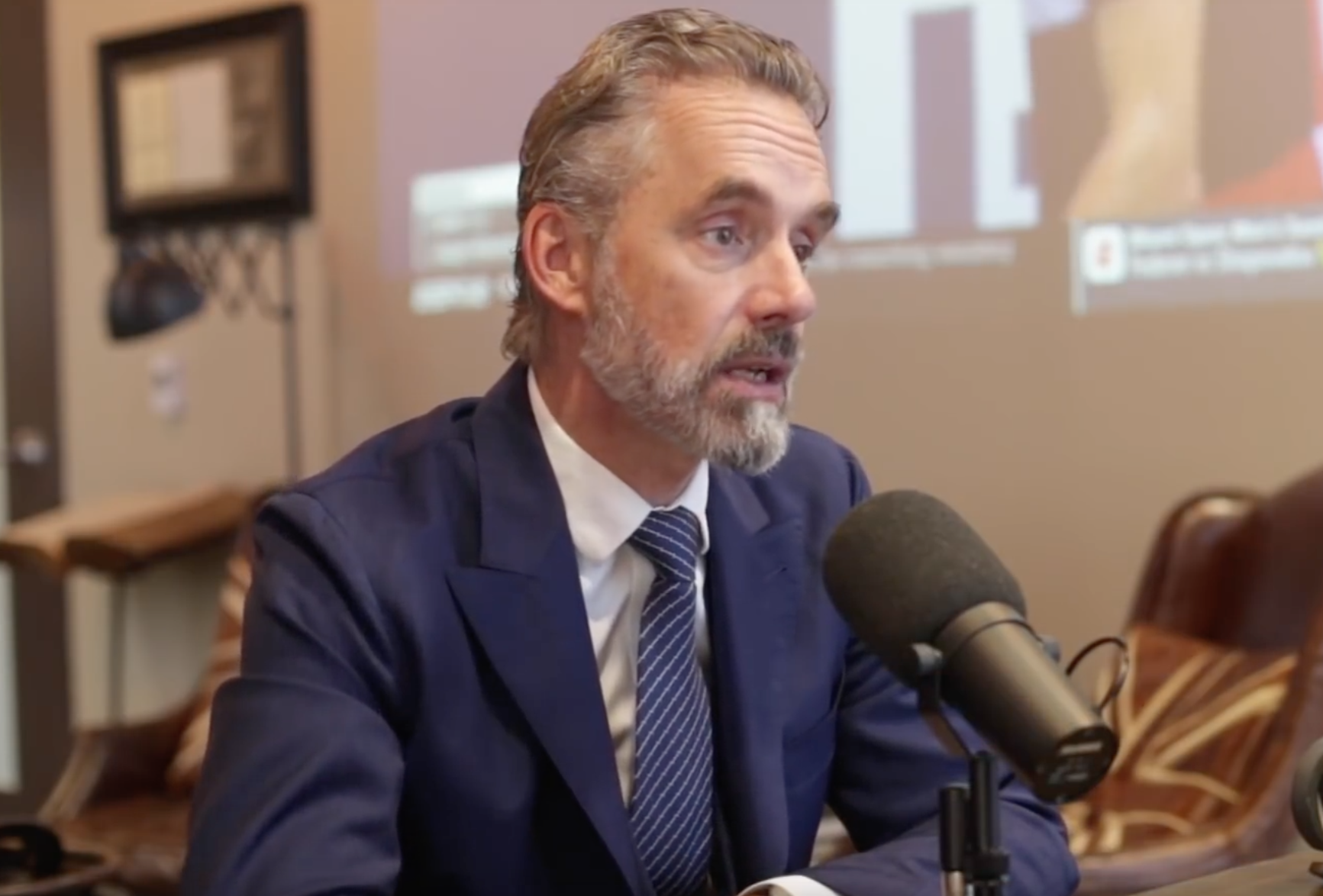 An upcoming free speech platform promises to provide users the best features of other social media, but without the censorship.

The subscription based “anti-censorship” platform “Thinkspot” is being created by popular psychologist Dr. Jordan B. Peterson. It’s being marketed as a free speech alternative to payment processors like Patreon in that it will “monetize creators” and also provide a social media alternative to platforms like Facebook and YouTube.

Peterson discussed Thinkspot with podcaster Joe Rogan on June 9, emphasizing a radically pro-free speech Terms of Service. He described freedom as the “central” aspect saying, “once you're on our platform we won't take you down unless we’re ordered to by a US court of law.”

That will be a profound contrast to platforms that ban users for “misgendering” people who identify as trans, or for tweeting “learn to code” at fired journalists.

The only other major rule on comments he mentioned was that they need to be thoughtful. Rather than suggesting that some opinions are “off limits,” Peterson said they will have a minimum required length so one has to put thought into what they write.

“If minimum comment length is 50 words, you’re gonna have to put a little thought into it,” Peterson said. “Even if you’re being a troll, you’ll be a quasi-witty troll.”

All comments on the website will have a voting feature “and if your ratio of upvotes to downvotes falls below 50/50 then your comments will be hidden, people will still be able to see them, if they click, but you'll disappear.” He later added a caveat saying that was still being mulled over and that “We don't know if 50/50 is right.”

The platform, with its subscription-based service, will also directly subsidize content creators.

Peterson said that a handful of major free speech proponents including Dave Rubin, Michael Shermer, and Carl Benjamin are on board to be beta testers for Thinkspot.

Peterson’s daughter Mikhaila encouraged podcast listeners to sign up as testers for the platform in its current beta phase, before the intended August 2019 launch.

“We’re in desperate need for a platform that doesn’t arbitrarily decide to throw people off because of random crowd mentality,” she said.