Dave Rubin: Do Americans ‘Want to Be on Platforms’ That Will Doxx Them?

An incident where a Facebook employee gave private info to a predatory journalist has free speech advocates up in arms.

“Do we want to be on platforms that are just waiting to release our private information to places of journalism that would be more than happy to doxx us and take us down?” Dave Rubin asked during a June 4, interview with Tucker Carlson.

Rubin and Carlson were talking about the recent incident where a conservative African American was exposed by the Daily Beast on June 1, with the help of a Facebook employee. The conservative had parodied House Speaker Nancy Pelosi in a viral video, prompting left-wing outrage. 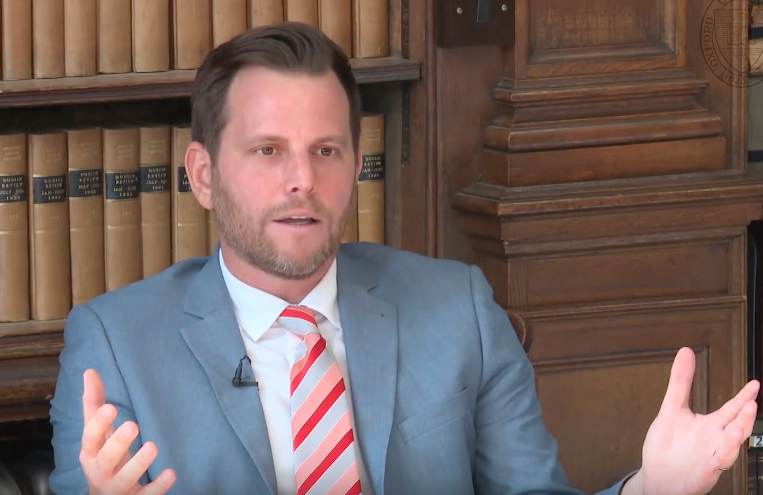 Carlson said in the interview that Daily Beast reporter Kevin Poulsen tweeted a link to a story  identifying the parody video’s creator by name. Fox News noted that this included the man’s “employment history, past relationships and social media footprint.” Neither Carlson, nor Rubin were sure if the Facebook source acted officially or was rogue employee.

Ultimately, Rubin expressed several concerns with social media platforms including their possession of private information and their “relationship” to media and the government.

"We have to grapple with [the question of,] 'What is our relationship to these platforms and what is the platform's relationship to places of quote-unquote journalism and then the government as well,” he said.

Rubin urged people to consider how platforms may act when it suits their political interests.

“Do we want to be on platforms that are just waiting to release our private information to places of journalism that would be more than happy to doxx us and take us down?” Rubin asked.

They also addressed other incidents of how the mainstream media ran wild with heavily edited or out-of-context videos featuring conservatives, such as the infamous Covington incident.