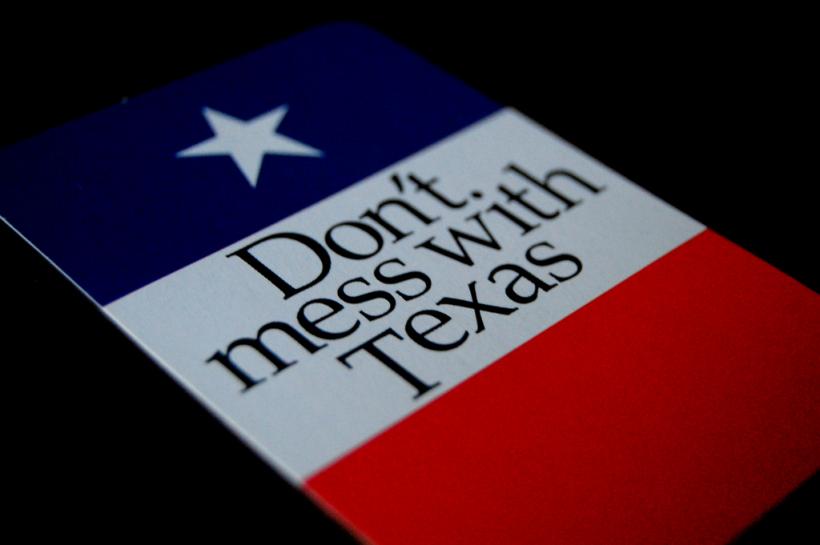 Texans are Too “Hard-Wired” Into Their Guns

“There is little indication of anything similar [to the legislation Florida passed after Parkland shooting] in Texas, a place where guns are hard-wired into the state’s psyche, Republicans control virtually all the levers of power....What played out instead was a reminder, as happened after 26 people were killed in a church shooting in Sutherland Springs, Tex., in November, that major gun violence often does not produce a backlash against guns. But, for now, the pro-gun forces are firmly in control.”
— Manny Fernandez, Jack Healy and Dave Montgomery in May 21 New York Times article “Will School Shooting Spur Anti-Gun Furor? In Texas Not Likely.”