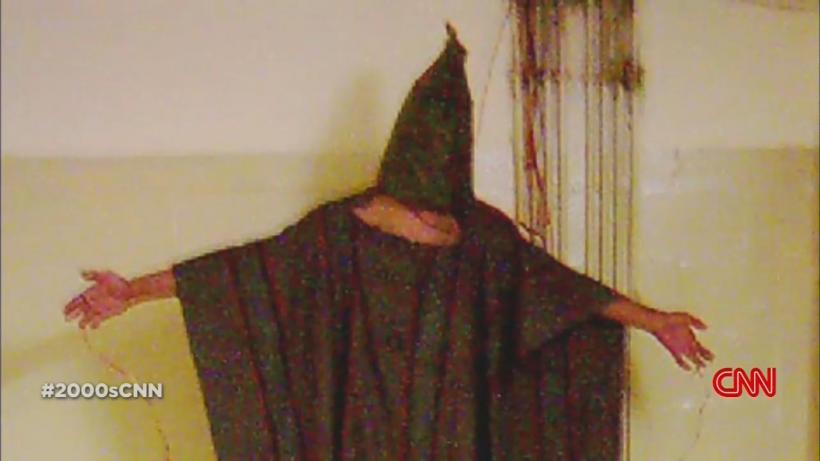 The Iraq War was obviously a featured topic and, to CNN’s credit, there was a balance with a focus on both the pitfalls of the war effort, but also the bravery of U.S. troops and especially during moments like the Battle of Fallujah.

Thanks to a plethora of soundbites from Retired U.S. Army General David Petraeus, it saved this topic from suffering the same fate as other subjects we’ll see later in the slideshow.

However, there were still a few quotes worth highlighting. CNN featured clips casting doubt on the importance of capturing Iraqi President Saddam Hussein, with a take from author Lawrence Wright and news clip from the time by CBS’s Mark Phillips harping on the capturing making matters worse by insulting Arabs.

Former U.S. intelligence official Ali Soufan piled on: “We look at it as triumph, but when they look at it in al-Jazeera, it has a totally different meaning. It's a meaning of humiliation and that definitely heed into the idea of radicalization.”

The myth is that America is the great liberating force and democratic and that our soldiers are more disciplined than anybody else’s soldiers and there's a lot of truth to that myth, but it's partly a myth. Human nature being what it is, there are excesses and there are abuses.