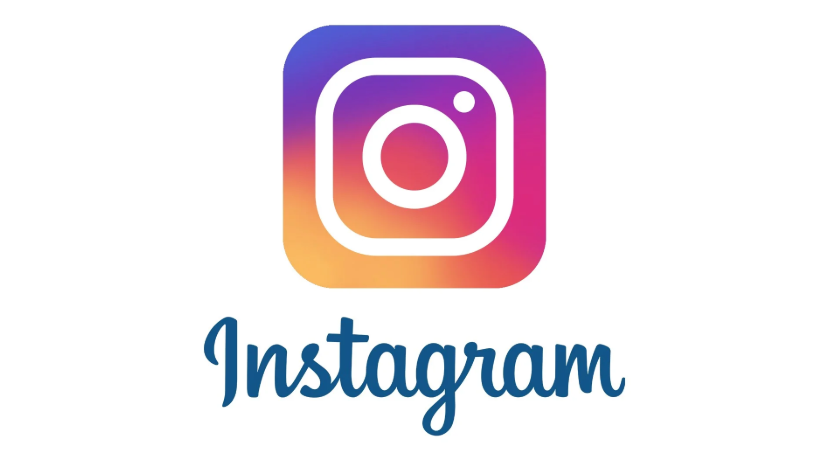 Poynter, the liberal, Soros-funded fact-checking institute that verifies all fact-checking organizations for Facebook, announced May 6 that Instagram was testing shadowbanning all “disinformation” on its platform. Instagram spokesperson Stephanie Otway told Poynter that the company was “reducing distribution” on “false photos and memes.”

In addition, pop-ups from fact-checking organizations such as Politifact would come up whenever someone typed in a term associated with “misinformation.” Newsbusters’ Fact-Checking the Fact Checkers has often ruled that Politifact’s findings are “deeply distorted,” especially when it comes to fact-checking conservatives.

A post flagged as “false” would be taken away from the hashtag linked to it, as well as blacklisted from Instagram’s search results. Only followers of the page that posted the “false” information would be able to see it on the user’s home page.

An algorithm would then be built to prevent that post from being made ever again. “We can use image recognition technology to find the same piece of content on Instagram and take automatic action,” said Otway.

The director of Politifact, Aaron Sharockman, announced that Instagram’s new fake news plan was a “good step.” However, even he admitted censoring content on Instagram would be difficult, because no links were posted to the platform and the “means of virality” were different.

Fact-checkers on Facebook have come down on conservative stories, including one Snopes story calling the conservative satire site Babylon Bee “fake news.”

This announcement was made days after Facebook and Instagram announced a ban of six individuals for being “dangerous.”

Politifact is owned by Poynter, which recently released a list of sites that publish “unnews.” The list tried to kneecap conservative news platforms by attacking their advertising revenue.