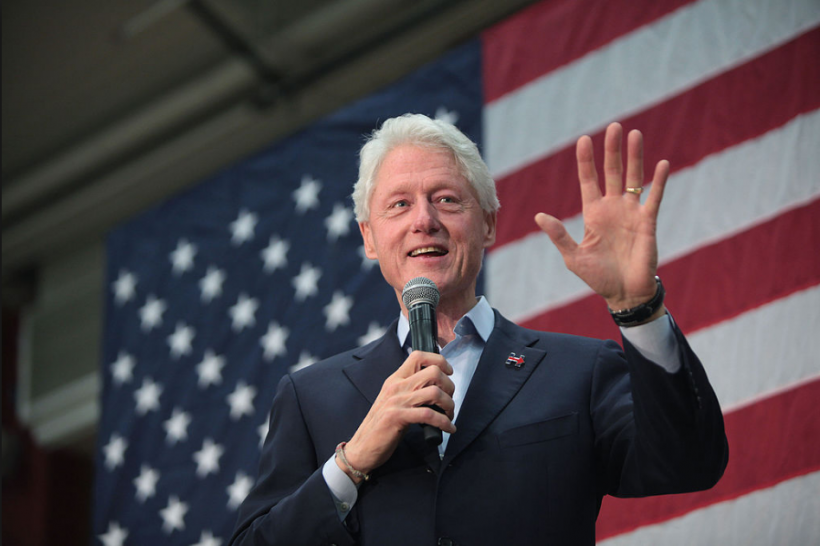 When Donald Trump resurfaced Bill Clinton’s scandalous sexual past in a May 2016 ad, the networks clearly defended the former president. ABC mentioned the inclusion of “discredited or unsubstantiated cases” in the ad, and referred to a Clinton campaign quote which called the allegations two decades old, and the resurfacing of them as bad strategy on Trump’s part. NBC’s Peter Alexander declared: “It’s only May, but this race is hitting another low. Donald Trump’s latest attacks on the Clintons revisiting decades-old allegations of sexual misconduct against Bill Clinton…” More recently, NBC’s Savannah Guthrie asked Trump Campaign Manager Kellyanne Conway if the latter had recommended that her boss “not go there” because “it’s not your best look.” In January 2016, The View’s Whoopi Goldberg declared that Bill Clinton had “not perpetrated violence against women.”