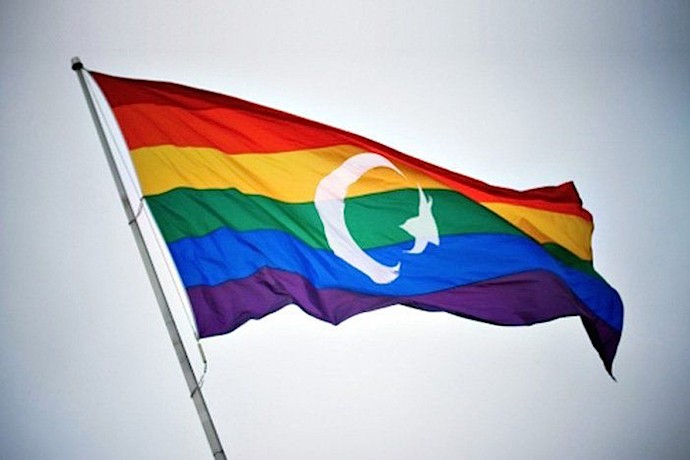 The Huffington Post’s religion “experts” strike again, this time with the claim that transgenders were once considered Islamic royalty.

Last week, in a poor effort to justify transgenderism in the eyes of Christians, an article appeared in the Huffington Post claiming that Jesus was the first transgender man. Now the publication is trying to do the same with Islam.

The article’s author, Liaquat Ali Khan, claims that before the “self-righteous Anglican males of the self-assessed superior civilization” (a.k.a. British colonists) arrived in India, transgenders were actually well-respected members of the Moghul society. They “were called ‘Khawjasaras,’ a designation of respect and dignity.” They “served as courtiers and councils” and as “security officials in charge of female quarters.” Ali Khan doesn’t offer any historical documentation to prove this, but plenty exists that show eunuchs fulfilled these roles. Yeah, those guys who were forcibly castrated so that they had no choice but to live their lives in servitude. That’s not the same as a modern voluntary “transgender.”

Ali Khan goes on to write that “in most parts of the Muslim world, transgenders commanded respect and were considered holy and special in the eyes of God.” He thinks that “the Prophet of Islam treated transgenders with respect, prohibited their ill-treatment, and had good things to say about spiritually-inclined transgenders.”

That’s interesting, because the Hadith, a collection of supposed quotes from the Prophet Muhammad, says things like “the Prophet cursed effeminate men and those women who assume the manners of men, and he said, 'Turn them out of your houses.” But details, like Islam’s own religious writings aren’t important when pushing a political agenda.

What does matter is that when the terrible, awful, white British men arrived in India in the 18th century, they were “repulsed by the sight of Hijras (transgenders).” These men invoked “the power of criminal law and associated prisons and penalties” in order to “[attack] the dignity of the transgender community.” Ali Khan says that the British passed the 1871 Criminal Tribes Act in order to persecute transgenders specifically. The act, however, gave 150 different tribes criminal status. Not one transgender specific tribe. 150. And the intent behind the law was to bring groups like the Thugs, who murdered a million people between 1740 and 1840, to justice. But no, transgenders were definitely the Brits’ main concern.

Today, Muslim transgenders are still suffering persecution – “the damage done to transgenders was irreparable.” In Pakistan, “Transgenders are ridiculed and insulted. Popular TV shows, such as Khabarnaak and Khabardaar, make cruel jokes against the transgender community.” Not cruel jokes, the horror! Conservative Christians in America wouldn’t know what that’s like.

All of this is due to the legacy of the terrible, awful, British white men colonizing India. Not because Islam is politically incorrect and teaches that there’s something wrong with transgenderism.

“Transgender Dignity in Islam?” Try again, HuffPost, maybe this time with the Buddhists.  Liberals would love if transgenderism could be the height of nirvana.