The Bible says, “Love your enemies and pray for those who persecute you” and that appears to be the standard by which one man lived, who gave his life Friday protecting those he disagreed with on abortion. But you won’t hear that story from the media because the pro-life “Good Samaritan” doesn’t fit their agenda. 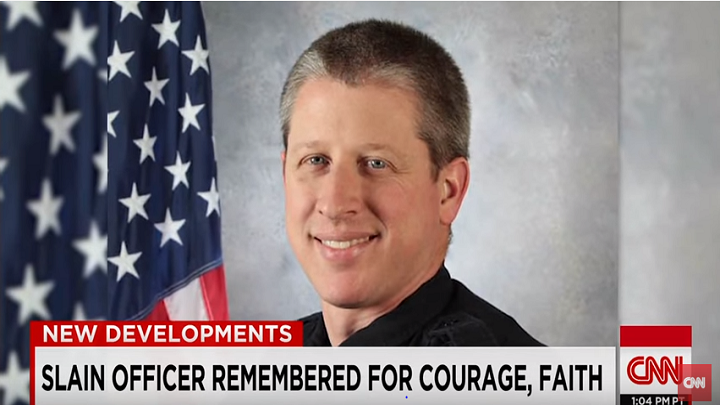 Garrett Swasey was a police officer and a church elder in the Colorado Springs area, a husband and father of two. Amidst the shooting last Friday at a local Planned Parenthood clinic, Swasey was killed in an attempt to save the hostages inside.

In dozens of reports from the three major networks on the Planned Parenthood shooting since last Friday, not one reporter mentioned Swasey was morally opposed to abortion, yet gave his life protecting those inside the abortion clinic.

The only mention of Swasey’s pro-life views was one tiny blurb by panelist Hugh Hewitt on the Nov. 29 Meet the Press. After he made the comment, NBC’s Chuck Todd immediately changed topics.

The stereotype of the militant "Christian extremist" is one the media are only too willing to promote, as we've seen with the heavy coverage and demonization of the pro-life side. But the story of a Christian giving up his life for his enemies is not the kind of story the networks are willing to report on.