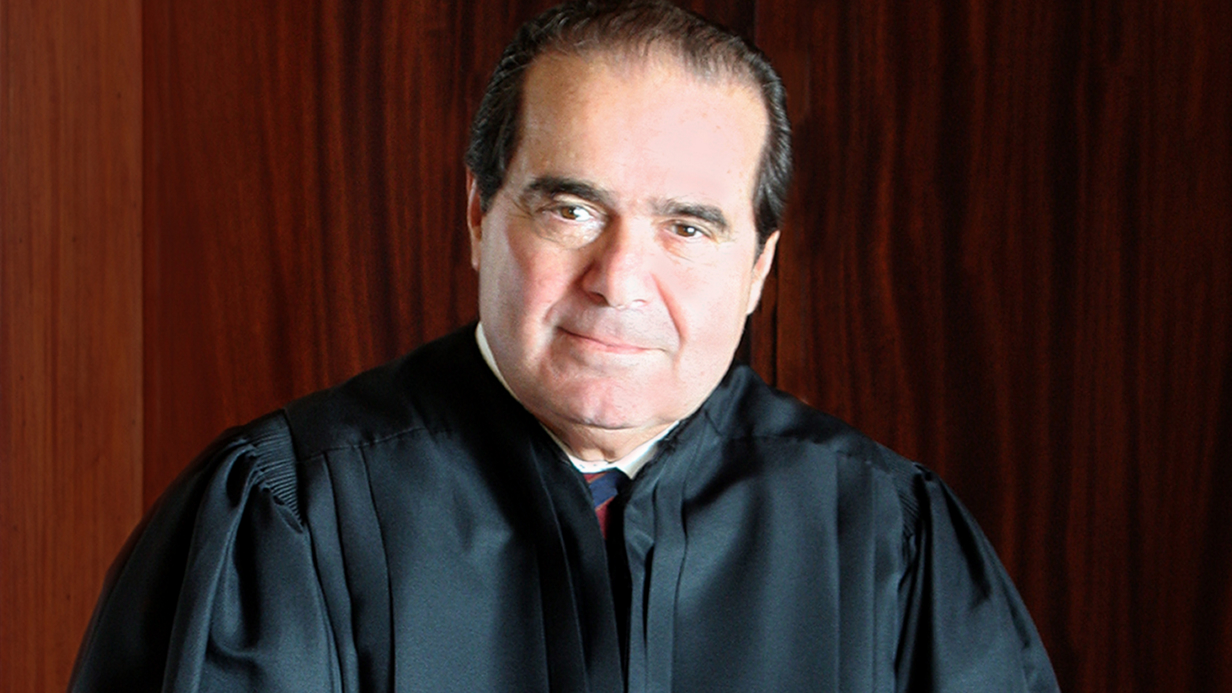 Savage taped a segment of his podcast just hours after headlines announced the death of the conservative justice. The audience offered tips to mock Scalia’s death.

Pulliam-Moore was all for it.

“What better a way to pay homage to one of the Court’s most hardcore conservatives than to immortalize his name as a neologism that could potentially better the lives of countless people?” he asked.

Pulliam-Moore defined “safewords” as “useful tools that can be spoken aloud what [sic] a particular scene becomes too intense.”

“Flogging, for example might be cool, but slapping may be out of the question,” he said. “Rather than pulling everyone entirely out of the sexual moment, a safeword can let a top or dominant know to ease up at a moment’s notice.”

While most kinksters already have their own safe words, Pulliam-Moore said, he still wanted to explore Savage’s new idea. 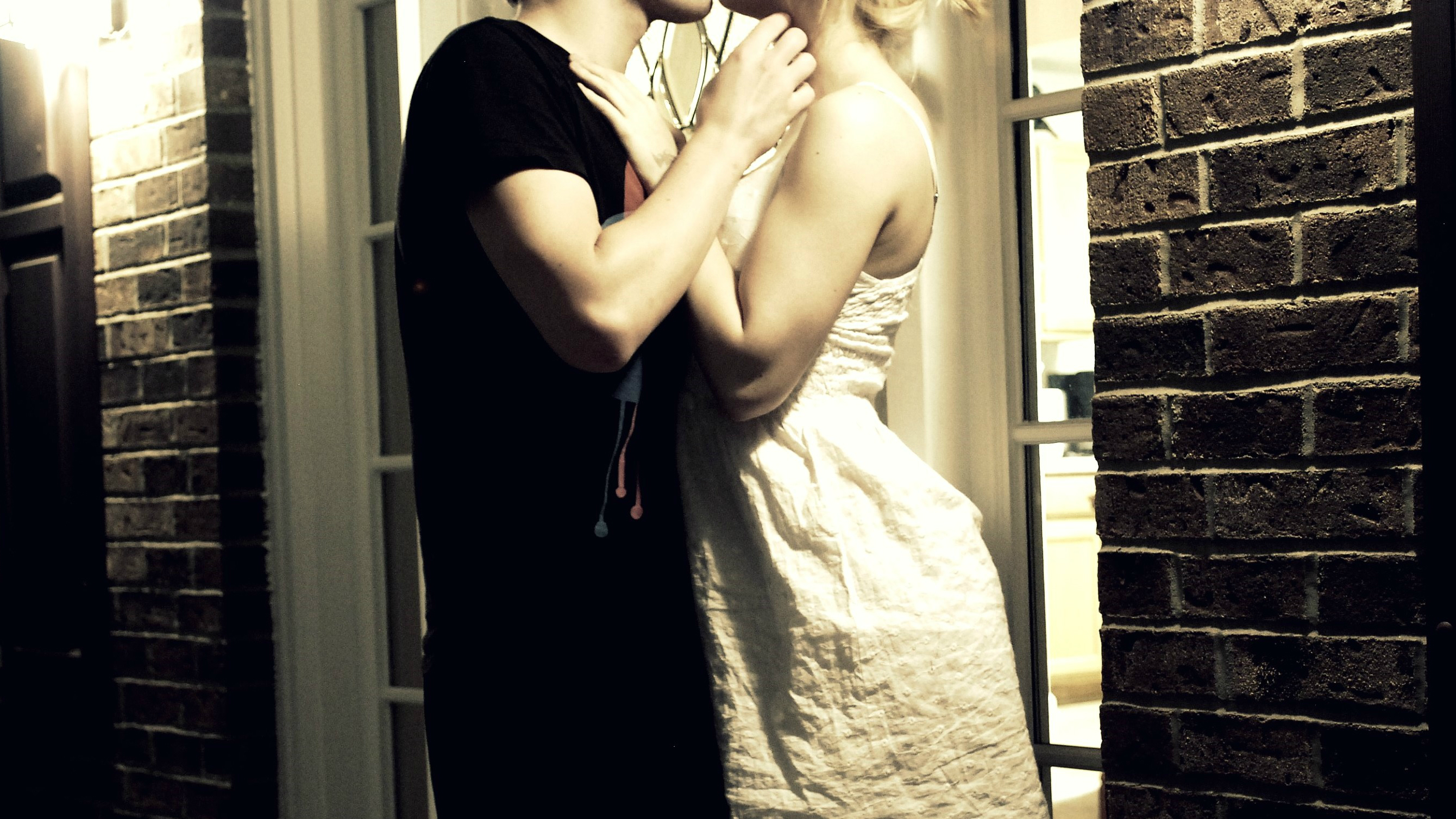 “But what if, Savage told me,” he wrote, “there were a standard word that everyone understood as the need to halt sex?”

Pulliam-Moore found the new use of Scalia’s name appropriate.

“The irony that Savage and his audience are bringing to the table isn’t exactly underserved,” he pushed.

He pointed to Scalia’s “frank opposition to the sexual freedoms of queer people,” especially in his dissent in the Supreme Court decided Lawrence v. Texas in 2003, which legalized gay sex in all states.

“It’s an entirely proportionate sign of disrespect,” Savage responded. “When Scalia compared homosexuality to murder or cruelty to animals or referred to the the [sic] life partner of a homosexual as their ‘long time roommate,’ that was disrespectful. Scalia wanted the public condemnation of LGBT people to remain the law and and [sic] now that’s passed away.” 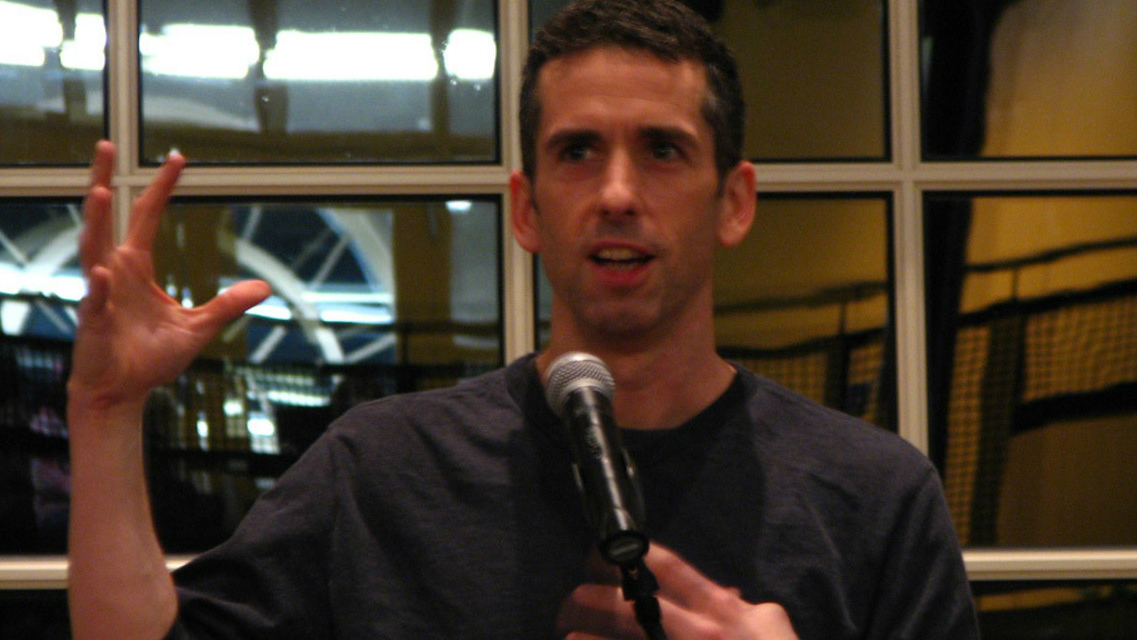 Savage routinely insults Christians and conservatives (from telling Ben Carson to “suck my dick” to wishing Republicans were “all fucking dead”). He once called for mandatory abortions and named Emeritus Pope Benedict XVI “That Motherfucking Power-Hungry, Self-Aggrandized Bigot In the Stupid Fucking Hat.”’

But that only makes the liberal media love him more.

In 2015, ABC ordered the pilot for The Real O’Neals, an anti-Catholic sitcom reportedly based on Savage’s early life. In response, MRC hosted a protest along with other conservative and religious organizations. The show debuts March 8.