Planned Parenthood has yet another celebrity supporter to add to its list: Jennifer Lawrence.

For Glamour’s February 2016 cover story, editor-in-chief Cindi Leive spoke with the 25-year-old celebrity. During the interview, Lawrence defended Planned Parenthood and declared that the taxpayer-funded organization is “so much more [than abortion].” 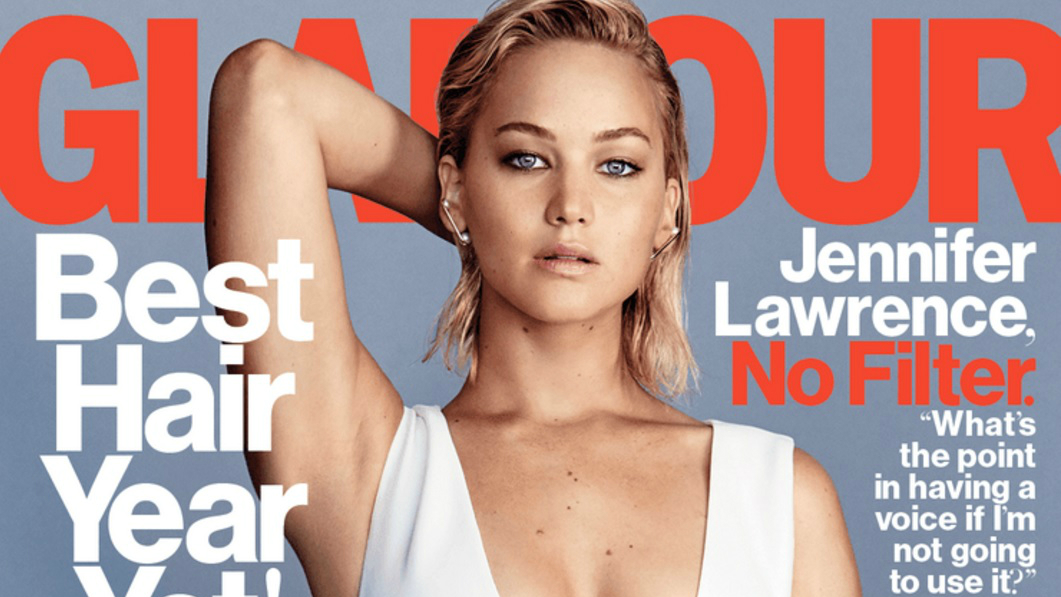 Unprompted, Lawrence brought up the Colorado Planned Parenthood shooting that occurred late November in an attempt to defend the abortion giant.

“It’s so awful,” she told Leive. “It isn’t an attack on abortions; it’s an attack on women. Because Planned Parenthood is so much more [than abortion].”

Because her mother used to be religious, Lawrence insisted that she wouldn’t have had access to birth control without Planned Parenthood.

“I wouldn't have been able to get condoms and birth control and all these things I needed as a normal teenager who was growing up in a Jesus house,” she protested.

In a follow-up question, Leive asked Lawrence to confirm that she went to Planned Parenthood “for those things.”

“Yes, I did,” Lawrence replied, “And now [gestures widely] I am a successful woman who has not had a pregnancy.”

Before she moved on, Lawrence responded with a “Thank you” and a laugh. “But seriously,” she added, “What harm comes from supplying people with birth control, condoms, Pap smears, and cancer screenings?”