Letterman Returns to TV: ‘I Want to Talk to Kim Jong-un’

With all of the media panicking over Trump’s message to North Korea, maybe it’s not such a good idea to be considering Kim Jong-un as a potential guest on a talk show. However, David Letterman is apparently willing to take the hit for the rest of America, in a Netflix series set to premiere next year.

In an interview with The Hollywood Reporter, the retired late night show host shared his plans for his “commitment for six shows,” including, of course, the guest list. When prompted by the interviewer, Lesley Goldberg, Letterman said, “I want to talk to this Kim Jong-un ...OK, the haircut. We get all of that. But honestly, what does he want? … Are we at war with this guy?” Even in banter, it’s not very funny to joke about the leader who wants to target the US air base in Guam. 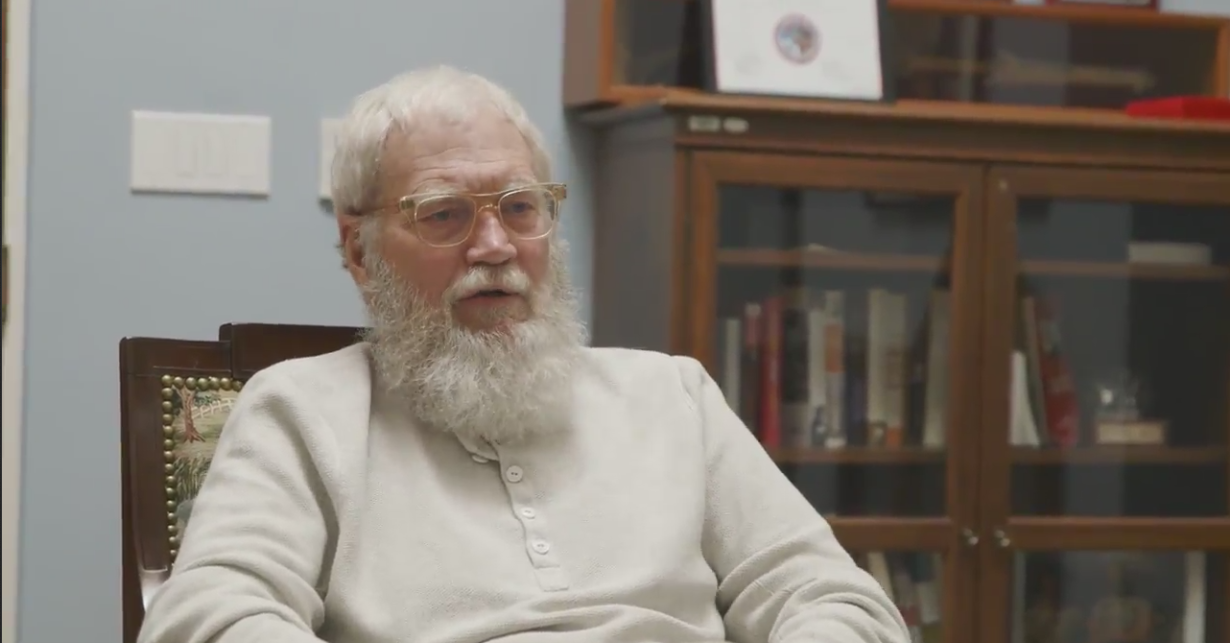 Regardless of the sarcasm or the seriousness, Letterman’s idea is not exactly helpful. As he told Goldberg, “wouldn’t you like an hour just to look at this guy and talk to him and listen to him? Does he have kids? Does he have pets? … If he wants to be a hero, why not start trying to reunite the peninsula? Why not do something that has some humanity to it?” Even though this is supposed to be funny, the jest is poorly-timed.

Speaking of humanity, what about President Trump? Oh, Letterman is going to fix all that for Hollywood and liberals. “What we need now is somebody like myself to sit down with him and calmly get him to sign some papers and then have him leave the White House,” he said.

Maybe he feels extreme guilt for not being “woke” enough. As if his activism in the area of climate change wasn’t enough (hey, remember when he asked Jimmy Carter if a global mandate was needed to make people react to climate change?) Letterman admitted that he was sorry for not participating in the voter registration rights campaign in Selma, Alabama, in 1965.

Sorry that your historical mark can’t be more than Hollywood pandering, Mr. Letterman.